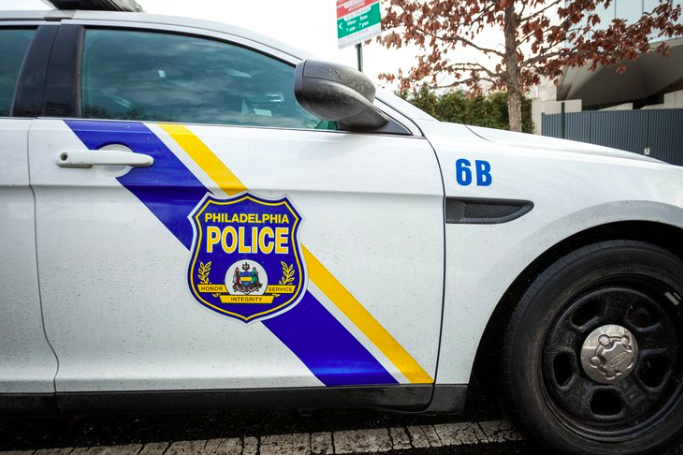 A 10-year-old boy was struck in the head by a stray bullet in the Frankford section of Philadelphia on Nov. 6, 2019, police said. Authorities are searching for a suspect in the shooting.

A 10-year-old boy is in critical condition after he was struck in the back of the head by a stray bullet on Wednesday afternoon, Philadelphia police said.

The incident occurred around 3:30 p.m. in the 2000 block of Margaret Street in the Frankford section of the city.

The boy was transported to St. Christopher's Hospital for Children.

Investigators said the victim was walking home from school when he struck by a bullet that came from a passing vehicle.

Authorities don't believe the boy was the target of the shooting.

There were no weapons recovered at the scene and no arrests have been made. An investigation remains ongoing.

The shooting comes just a few weeks after 11-month old Yazeem Jenkins was shot four times while inside a car in Hunting Park. The next day, 2-year-old Nikolette Rivera was fatally shot in Kensington. Arrests were made in both cases.