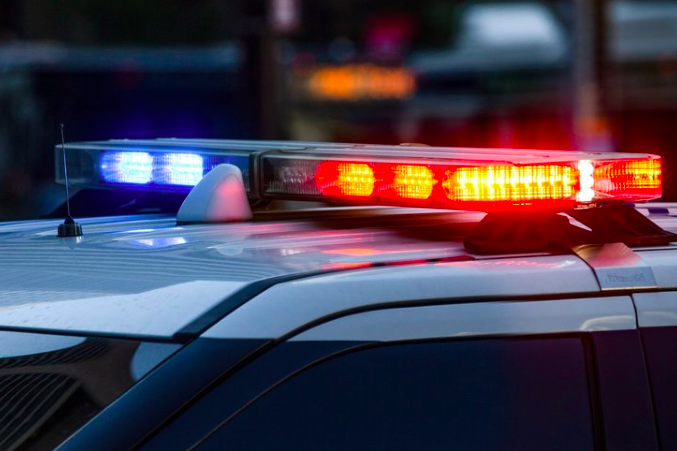 A sanitation worker was injured when a box exploded in the back of a truck in Philadelphia on Nov. 1, 2019, according to police.

A Philadelphia sanitation worker was injured Friday morning when a box exploded in the back of his truck, police said.

The incident occurred around 10:25 a.m. in the 400 block of N. 53rd Street, where emergency responders arrived to find the worker had been hurt.

The victim was transported to Penn Presbyterian Medical Center where his condition was not immediately known.

Officials sent a bomb squad unit to the scene of the explosion to investigate.

Authorities later said reaction was caused by the pressure of a crush blade on a one-pound oxygen cylinder inside the truck.