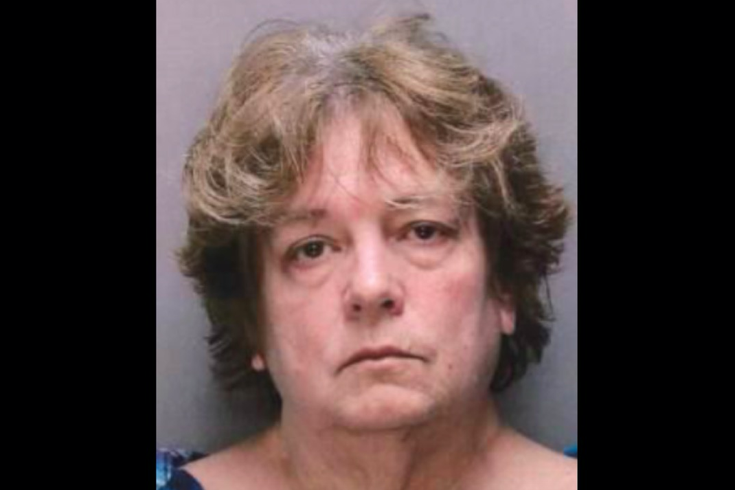 A Montgomery County woman allegedly used more than $600,000 in company funds to pay for her daughters' wedding and other personal expenses, according to prosecutors.

Carol Snyder, 58, of Green Lane, has been arrested and charged with theft, forgery and related offenses in connection with money she allegedly stole from Hatfield-based Hardy Machine, where she worked as an office administrator.

Between 2012 and 2019, investigators said Snyder made 1,758 unauthorized and non-business-related charges on a company credit and by writing checks.

The alleged thefts came to light when William Hardy, the owner of Hardy Machine, which manufactures liquid, gas, and electrical components, was contacted by the issuer of a company credit card to notify him the payment was overdue. Hardy believed the card had been inactive for several years, prosecutors said.

Snyder had worked for Hardy Machine for 20 years and was solely responsible for payroll, accounts receivable/payable, balancing the books and the overall management of the company's finances.

Records found that Snyder allegedly wrote unauthorized checks to pay vendors at two of her daughters' weddings, insurance companies, utilities and other entities. Twenty-four checks contained forged signatures from Hardy, according to prosecutors.

"Unfortunately, this is another example of misplaced trust," Montgomery County District Attorney Kevin Steele said. "Actions like the defendant's are all to prevalent in our country, and her arrest is a reminder of the need for all sizes of companies to have checks and balances in place."

Snyder is being held at the Montgomery County Correctional Facility after she was unable to post $200,000 bail. A preliminary hearing is set for Nov. 5.