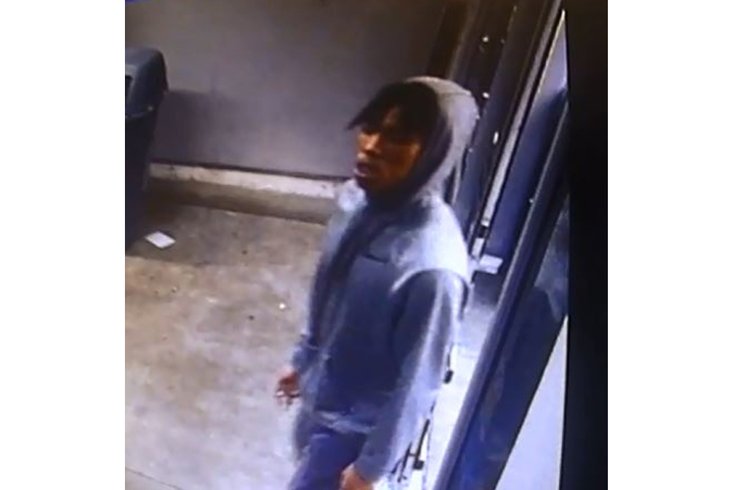 This man allegedly threatened to "shoot up" a Walmart in Bethlehem Township, according to police.

Police are searching for a man who angrily threatened to "shoot up" a Walmart in Bethlehem Township, Northampton County on Friday night.

The man, whose identity is unknown, left the Walmart on Nazareth Pike around 10 p.m., according to the Bethlehem Township Police Department.

The man addressed a specific employee while he was leaving, according to police, saying he was going to "come back and shoot up this place." Police told LehighValleyLive the man appeared "agitated" when he left.

Police released a surveillance camera image of the suspect, which you can see above, and are asking anyone with information on the identity of the suspect to contact police at (610) 419-9703, or to submit an anonymous tip online.

This marks the second straight November that an eastern Pennsylvania Walmart was threatened with violence. Last year, a Walmart in York County was evacuated after a bomb threat was called in to the store. The threat was eventually determined by police to be unfounded.

Walmart made national headlines earlier this year when the company decided to end handgun ammunition sales, and limit the sales of other guns and ammunition, after two deadly shootings at Walmart stores elsewhere in the United States.