Police asked residents to avoid the area on Wednesday 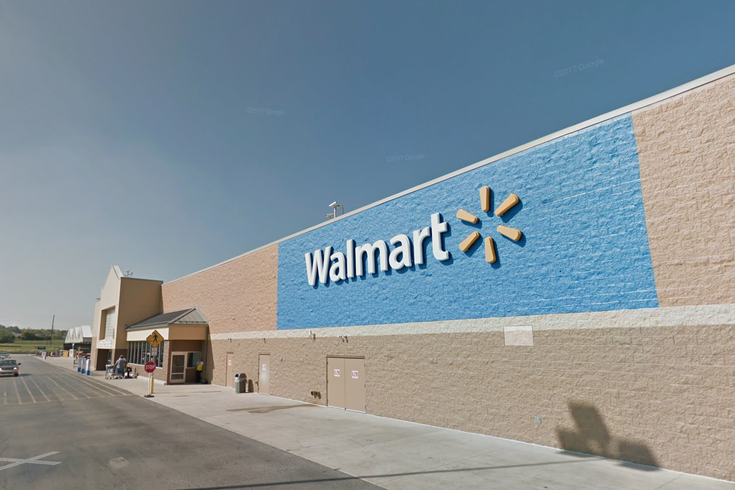 The Walmart in the West Manchester Town Center.

Police say no bomb was found on the premises of a York County Walmart on Wednesday after a bomb threat was called in, according to the York Daily Record.

A York County Walmart was evacuated Wednesday afternoon after a reported bomb threat.

Please do not enter or approach the Walmart in the West Manchester Town Center. The store is under an evacuation protocol and please stay out of the area. We will advise additional information as it becomes available.

According to people at the scene on Wednesday, at least 10 police cars and two fire trucks have arrived at the Walmart:

Multiple outlets, including CBS21, have reported the bomb threat, but further details are still unclear.

As of 4:45 p.m., police had completed their search and Walmart employees were allowed back in the store.

Police say they have completed their search. Employees are being allowed back in. Store still closed for customers right now pic.twitter.com/n4S0GcmI5B

This is a developing story. We will update with more information as it becomes available.