Lots of folks jumped on the plant-based train worldwide 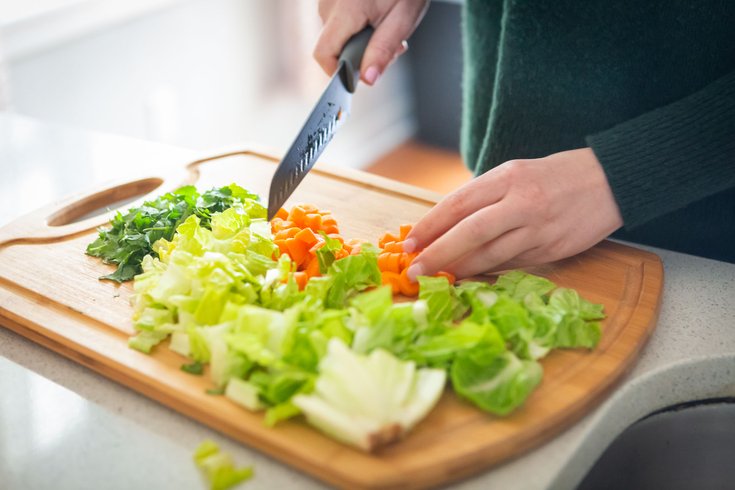 Morrissey chops vegetables for a salad during a recent photoshoot.

So, you might have heard of “Veganuary,” or you might not have. It kind of goes hand-in-hand with dry January — a lot of people think of the entire month as one big detox. Not drinking and eating more plant-based foods definitely go along with that.

Veganuary is a registered charity that launched in the United Kingdom in 2014 to encourage people to try out the vegan diet during the month of January, a month of healthy resolutions and new beginnings.

This past Veganuary saw some record-breaking numbers: a total of 250,310 people in 190 countries pledged to go vegan this year, according to new statistics released by the organization.

The organization broke down the statistics even further, to learn that the majority of participants, a grand total of 87 percent, were women and 44 percent claimed to be regular meat-eaters. Health was the biggest driving force for 46 percent of participants, while others opted in due to animal welfare and environmental concerns.

Of the quarter-million new participants, nearly half — 47 percent — said that they planned to continue eating a diet bereft of all animals and their byproducts. Another promising statistic is that 77 percent of respondents who didn’t plan on staying vegan said they were likely to try it again in the future.

Dietary exploration was a projected wellness trend for 2019 and these statistics reflect just that. As you might recall, Whole Foods 2019 food predictions included a myriad of vegan food products including an increase in the popularity of dairy-free milks and faux meats like vegan jerky and “pork” rinds.

We’ve already seen the launch of a meatless ground beef in 2019 and there are a little less than eight months left in the year to continue the progress that will ease the transition for folks who want to try veganism. Or make a resolution for Veganuary 2020.