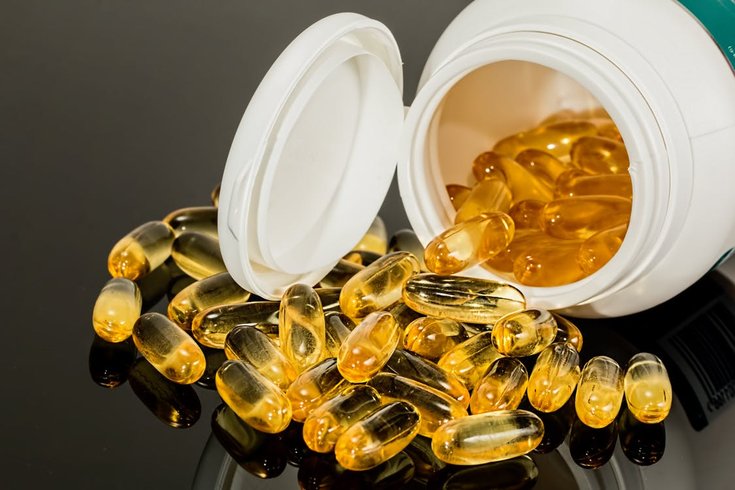 A new study published in Journal of American Medical Association found that the higher the dose of vitamin D the more bone density lost in patients.

Vitamin D might be a popular supplement taken to maintain and increase bone health, but researchers in one study found that too much of this nutrient could possibly cause more damage than good.

There is no benefit to taking higher doses of vitamin D compared to lower doses, according to findings published in the Journal of the American Medical Association. In fact, the study showed that people who took higher the dosages of the supplement lost more bone density.

Total bone mineral density, which is the amount of calcium and minerals that make up healthy bones, actually decreased across all groups. The loss of BMD increased among people taking the  higher the dosages. BMD decreased by 1.4% for the 400 IU group, 2.6% for the 4,000 IU group, and 3.6% for the 10,000 IU group.

Those who received higher doses of the vitamin were also more likely to develop hypercalciuria, excess calcium in the urine that can lead to the formation of kidney stones. Eighty-seven participants developed this condition during the course of the three-year study.

Participants bone densities and bone strength were measured using CT scans that allowed researchers to examine the bones in detail. Participants received the scan at the beginning of the study and again at six, 12, 24, and 36 months. Blood and urine samples were also collected a total of eight times during the study.