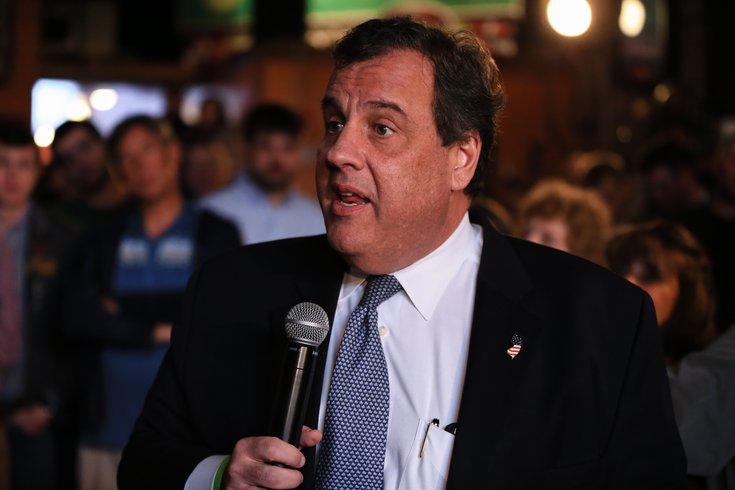 New Jersey Gov. Chris Christie may not be polling well, but he is getting heaps of positive attention for two anecdotes he recently delivered about drug addiction.

During a town hall meeting in New Hampshire last week, the Republican presidential candidate spoke about the need for changing the way the country handles drug addiction.

In the video, captured by the Huffington Post, Christie first speaks about his mother, who was a smoker, and notes how although she knew it was bad for her, nobody suggested that she shouldn't be treated for lung cancer after her diagnosis at the age of 71.

He adds that the same standard is often not held for addicts of heroin, cocaine, and alcohol, and that he is "pro-life for the whole life," not just when the baby is in the womb.

Then, the governor relays a story about a law school friend who became addicted to painkillers after suffering a back injury, and eventually died of an overdose, noting that despite his success the disease does not care about your social or economic status.

The video has drawn more than 3 million views on Facebook, according to the Post. Watch it here:

His words were so powerful that even liberal commentator Rachel Maddow of MSNBC commended Christie.

She said although other candidates have brought up the issue of addiction, Christie's plea showed the type of ability he has as a candidate.

"Whether you like Chris Christie as a candidate or not, whether you like him as a politician or not, his kind of skill, communicating the way you saw him communicate there, that's why he still seems like he could be a contender," Maddow said on her show Tuesday.

He could certainly use a little more viral magic showcasing him in a positive light ahead of the next GOP debate. According to CNN Money, Christie is on the fringes of making it to the main stage for the primetime contest hosted by Fox Business on Nov. 10, as his poll numbers are hovering below the requirements.