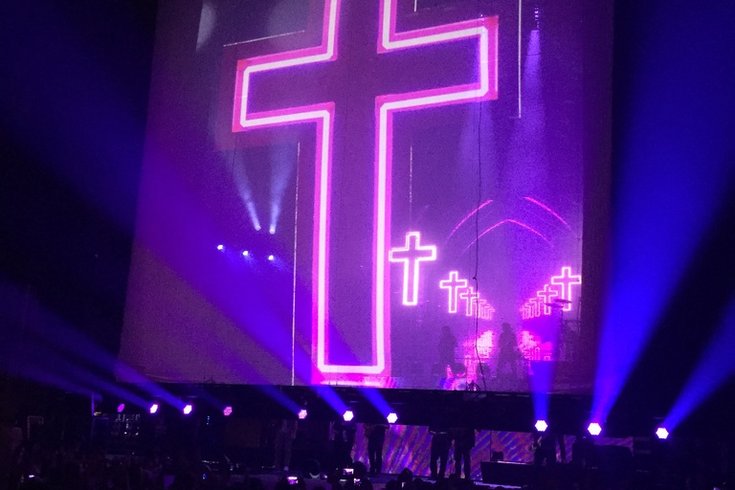 Zac Brown Band plays tribute to Prince during their Camden show at the BB&T Pavilion on Friday, May 21, 2016.

The country group played in front of one of the biggest Camden crowds to date Friday night, and treated their fans with a tribute to the late music icon Prince.

Lead singer Zac Brown, who lends his name to the band (obviously), announced during their set the concert had broken records for the BB&T Pavilion, formerly known as the Susquehanna Bank Center. LiveNation confirmed in an email the show was one of the largest for the venue in recent memory.

In front of a packed house, the group deviated from their discography for a bit to fire off several covers, channeling the music of Amos Lee (a product of Philadelphia and Cherry Hill), The Who and Prince, who passed away in April.

You can watch a video of the band performing Prince's "Let's Go Crazy" below: