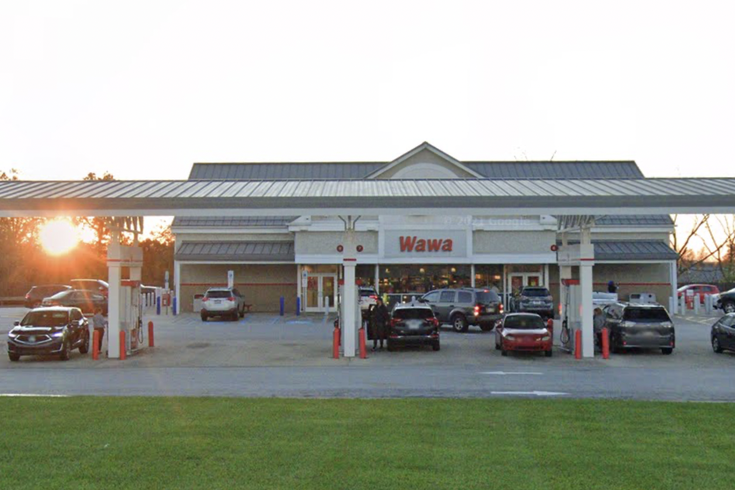 Wawa's liquor liquor license for its store in Limerick, Montgomery County has been approved and will allow the convenience store chain to sell beer and wine at a seventh store in Pennsylvania.

A Wawa in Limerick will soon become the convenience chain's seventh in Pennsylvania to sell wine and beer, part of a gradual push to expand the number of stores in the state with liquor licenses.

The decision follows a public hearing in December about plans for the store at Linfield and North Lewis roads, which has already been built and was zoned to allow for a liquor license.

At the public hearing, objections were voiced about outdoor drinking, litter, parking issues and the impact of future development in the area along PA Route 422. The board ultimately favored Wawa's roadmap for the store, according to The Mercury.

Wawa reportedly plans to rearrange the store's interior with a "beer cave" that will be designated for beer and wine sales. The area will have seating for up to 30 people, who will be required to only consume alcohol in those seats if they plan to drink inside the store. Drinking outdoors will be prohibited.

Wawa also has committed to training its staff to ensure that customers are of legal age to buy alcohol and to learn how to handle issues involving intoxicated customers.

The liquor license will permit the Wawa in Limerick to sell alcohol between 7 and 2 a.m., Monday through Saturday. On Sundays, the hours will be restricted to 9 to 2 a.m. Customers will be able to purchase a maximum of two six-packs of beer and four bottles of wine.

Wawa has sold beer and wine at stores in other states for years, but only began obtaining licenses to do so in Pennsylvania recently, beginning with stores in Chadds Ford, Delaware County. Last year, the company opened two stores in Philadelphia that sell beer, one at the base of the Platt Bridge in South Philadelphia and the other in the Torresdale section of Northeast Philadelphia.

Wawa's main competitor in Pennsylvania, Sheetz, has more locations throughout the state that sell alcoholic beverages and more of its stores include restaurant-style seating areas.

Wawa project engineer Mike Spiegel reportedly said at the December meeting the company plans to obtain liquor licenses for most of its newly built stores in Pennsylvania.

A timeline for the Limerick store to begin selling beer and wine was not provided and Wawa did not immediately respond to a request for more information.