Just in time for Hoagiefest 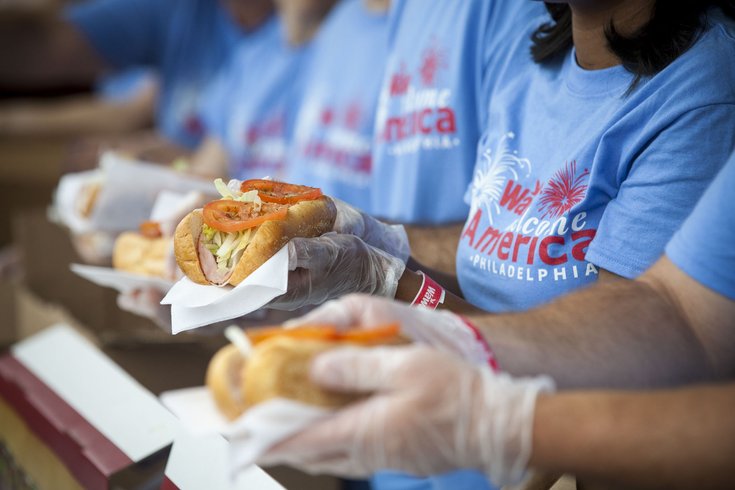 Wawa workers build a giant hoagie at the 2015 Hoagie Day.

And for whatever reason, Wawa only announced the new hoagie on Snapchat.

Well, the "mystery hoagie" isn't really much of a mystery. It's more of a predictable addition to Wawa's selection: a roasted chicken hoagie. 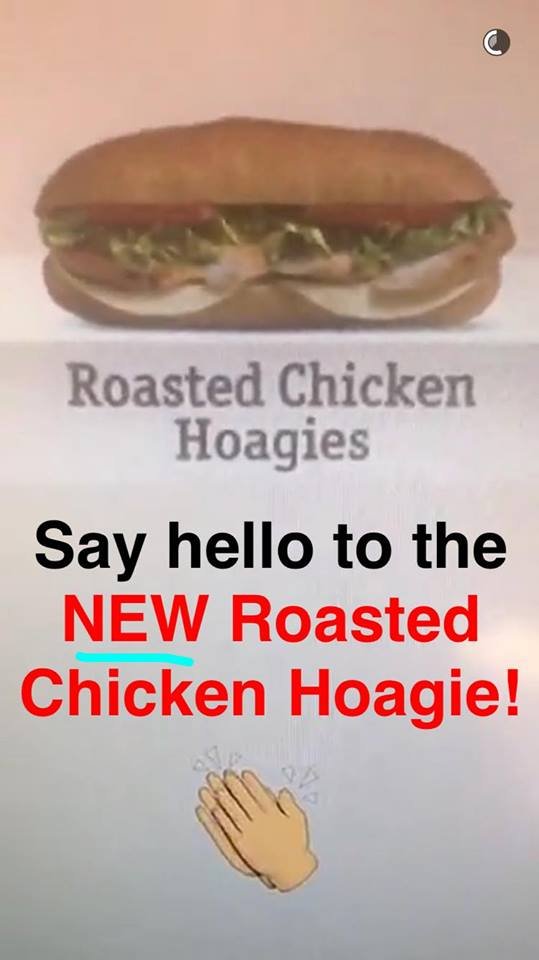 Wawa didn't say much else about the roasted chicken hoagie, such as customization options. You can try it for yourself Tuesday when Hoagiefest begins. Cue the music!