In a manhole 400 feet from the Somers Point home, a public works employee noticed something shiny 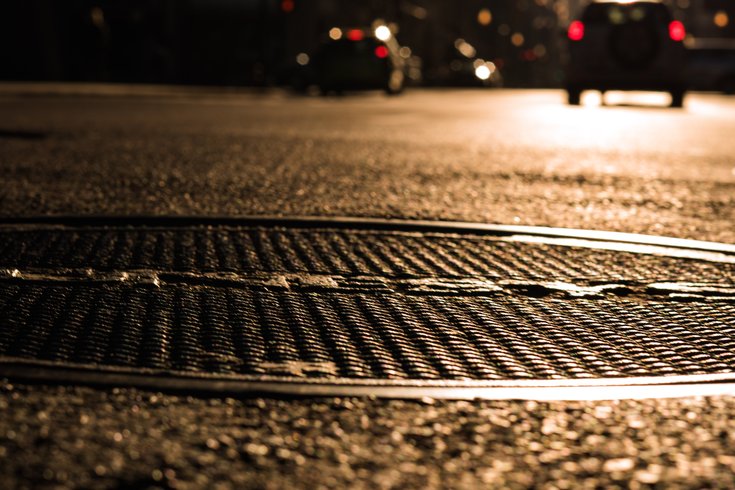 A manhole on a city street.

A New Jersey woman who accidentally flushed her wedding ring down the toilet nine years ago got a pleasant surprise this holiday season.

Paula Stanton, of Somers Point, told the Press of Atlantic City it was nine years ago when she must have lost the ring — a gift from her husband for their 20th wedding anniversary — while she was cleaning the bathroom, in and around the toilet.

Stanton then alerted the public works department about the ring about three years ago. She said she just mentioned it to a few maintenance employees that were on her block — just in case of a miracle.

Turns out, one of those employees remembered Stanton's plea and thought of her when he spotted something shiny laying in the mud under a manhole about 400 feet from her home around the Thanksgiving holiday this year.

“I was only in a manhole less than 400 feet away from their house when I saw something shiny sitting in the mud and debris. I realized it was a ring, and I remembered the woman who was looking for a ring,” the employee, Ted Gogol, told the Press of Atlantic City.

Stanton called it was a "Christmas miracle" and after a quick clean, she's wearing that ring again.