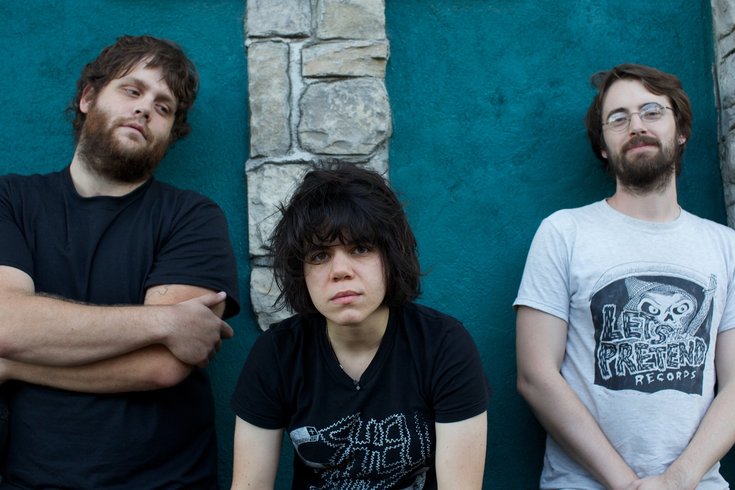 Ecuadorian-American producer and singer Roberto Carlos Lange releases music primarily under the name Helado Negro. Last month, Lange dropped his fifth solo record, “Private Energy” — a weighty inward and outward exploration of race, full of explicitly political songs filtered through accessible, layered electronic pop. On the album’s lead single, which was released more than a year ago, the artist sums up a manifesto with his title, “Young, Latin and Proud,” and drives it home with some achingly gorgeous production.

Tegan and Sara @ The Fillmore

A decade and a half into their music career, Canadian twin sisters Tegan and Sara suddenly surged in popularity off the strength of their seventh album, 2013’s “Heartthrob” (their most poppy and catchy record to date) and “Everything is Awesome!!!” from the soundtrack to “The Lego Movie” the next year. Their new album, “Love You to Death,” released in June, mimics the recipe, though the siblings have never strayed far from love songs to begin with.

Stalwart Philly hip-hop DJ Mr. Sonny James is all over the city several nights a week, opening a show or shutting down a party. (You may also know him as DJ Statik, co-founder of the Illvibe Collective.) This Friday, he helms a swanky but free get-together in Old City.

Queercore punks Limp Wrist play fast, hard and not often enough. The unabashedly proud quartet is a wonderful choice to headline this R5-organized benefit show in which proceeds go to Orlando Pulse shooting victims. The entire lineup has been curated smartly, full of disparate queer and hardcore punk bands, a political protest against hate as much as a lovingly crafted safespace.

On their latest album, the garage-turned-pop punk band PUP has a song called “If This Tour Doesn’t Kill You, I Will.” It’s tongue-in-cheek, but any band on the run will recognize the sentiment. It’s also a lot of fun to sing along to — a common thread for this consistently disarming band. Over the last three years, the modest, no-frills Canadian outfit seems to have figured things out. They never take themselves too seriously, and they don’t ask you to either.

Screaming Females are nonchalant about making great music. The punky, indie-rock trio, central figures on New Jersey label Don Giovanni Records, have released several albums, hitting their stride in 2012 with a project called “Ugly.” They’re currently on tour with one of their newest labelmates in Moor Mother, an ambitious experimental Philly artist, producer, rapper and activist. Don Giovanni, which also released a splendid debut from the West Philly hardcore duo Pinkwash earlier this year, is the type of local label you follow around blindly, ears open.