The six-part exploration show will debut Dec. 8 on Disney Plus 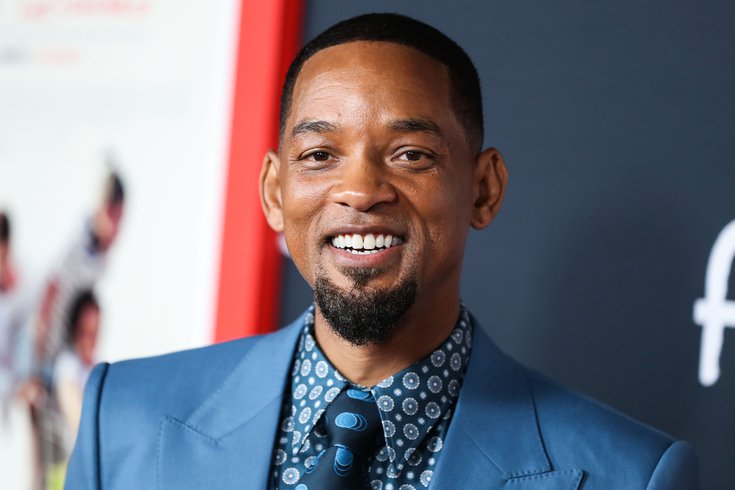 Will Smith will star in 'Welcome to Earth,' a six-part exploration series that will chronicle the West Philly native on a global adventure to the ends of the world.

Will Smith may very well be the busiest man in show business right now, but the actor has just enough time to explore the ends of the Earth in a new National Geographic series.

The West Philly native will star in "Welcome to Earth," a six-part series that will feature Smith being led by experienced explorers on an "once-in-a-lifetime" adventure around the world to explore its "greatest wonders and reveal its most hidden secrets."

Smith's "awe-inspiring journey" will show him "getting up close and personal with some of the most thrilling spectacles on the planet."

The show's newest trailer, which was released Friday, shows The Fresh Prince scaling volcanoes and glaciers, traveling in a submarine 3,000 feet below the sea, witnessing animal swarms, exploring deserts, scuba diving and kayaking through various bodies of water.

"I'm throwing myself into the unknown," Smith says in the trailer. "There's a new breed of explorers taking me to the ends of the Earth to discover hidden worlds that sit beyond our senses. Once you decode the mysteries, you can find crucial information about the world around us."

Smith is an executive producer on the series, and his production company Westbrook Studios is involved with the project too.

This is the second time that Smith has teamed up with filmmaker Darren Aronofsky to create a NatGeo series. The two men worked together in 2018 on "One Strange Rock," a 10-episode series that featured Smith exploring Earth with the help of some veteran astronauts.

"Welcome to Earth" will premiere Dec. 8 on Disney Plus.

Smith, 53, officially became an author last week when his first memoir, "Will," hit bookshelves. The book focuses on his journey from West Philly rapper to Hollywood television and movie star, as well as his family life.

Smith's six-part documentary series "The Best Shape of My Life" chronicling his experience writing his memoir while trying to lose 20 pounds in 20 weeks debuted last week on YouTube.

Smith's latest film, "King Richard," premieres in theaters and on HBO Max this Friday. The movie tells the story of Serena and Venus Williams' father, who trained both of them as young girls and served as a driving force for their success in professional tennis.