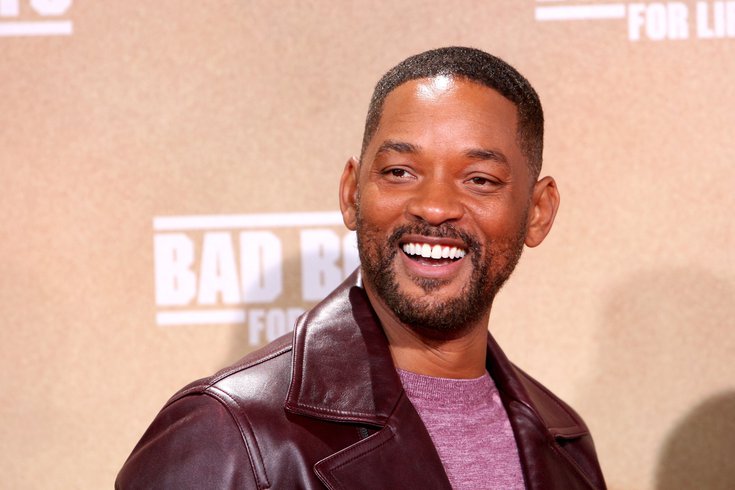 The docuseries will premiere the day before Smith's memoir, "Will," is released on November 9.

Will Smith is on track to have a busy month.

The West Philly native has dropped the trailer for a YouTube Originals docuseries entitled "The Best Shape of My Life." The six-part show will hit the video sharing platform Monday – the day before the release of his memoir, "Will."

The series takes viewers through the star's journey writing his memoir and re-experiencing his past, all while attempting to lose 20 pounds in 20 weeks.

"When I started this show, I thought I was getting into the best shape of my life physically," Smith said in the trailer. "But mentally, I was somewhere else."

Smith noted that his fitness journey, which coincided with him revisiting his life as he wrote his memoir, brought a lot of "hidden things" to the surface.

The biggest reveal in the trailer comes during a scene with his family, in which Smith opens up about suicidal thoughts he experienced earlier in his life. The group is known for not being shy about publicly airing their personal lives and mindsets.

Will Smith began his fitness journey to improve his physical health, but discovered so much more about himself 💪🏼💪🏽💪🏿💪🏾💪🏻 #BestShapeOfMyLife premieres November 8. pic.twitter.com/Wu0YMGif0u

Smith will be in Philly on the day the docuseries releases, as he kicks off his book tour at The Met Philly with an event called "An Evening of Stories With Friends." The live talk will see Smith reflect on his life and career thus far.

On Nov. 19, Smith's newest film, "King Richard," will premiere in theaters and on HBOMax. The film is a biopic about Richard Williams, father and coach of tennis powerhouses Serena and Venus Williams. The movie was previously featured on Oct. 28 at the Philadelphia Film Festival.

Fans can watch the trailer for "The Best Shape of My Life" below.