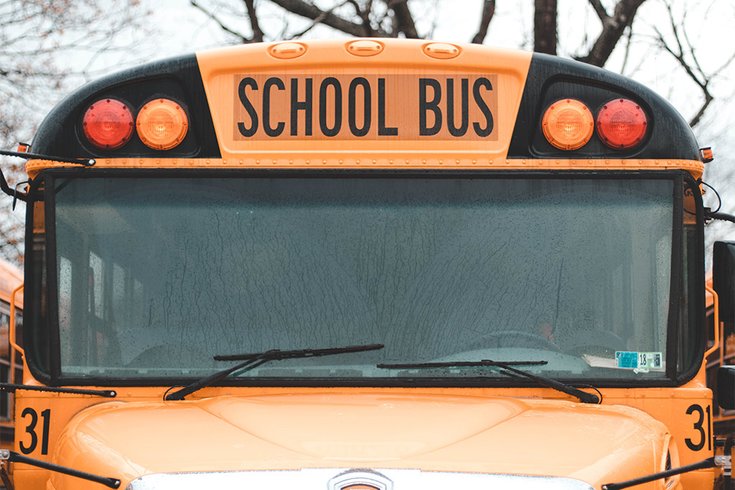 An Abington man is facing misdemeanor charges after he allegedly rode a school bus and entered Wissahickon High School following a night of heavy drinking, according to police.

Authorities said 20-year-old Dominic Herder was walking home on Welsh road Friday morning when he spotted a Wissahickon School District bus picking up students. Herder decided to get on the bus, believing it would take him closer to his destination, police said.

When the bus arrived at the high school, Herder entered the building instead of continuing his journey home. Students noticed Herder was out of place and alerted the school resource officer, a member of the Lower Gwynedd Police Police Department.

As a precaution, school officials evacuated the building. Herder, under pursuit by the school resource officer, attempted to flee to the Meadows Condominiums across the street. He was quickly apprehended, police said.

The statement explained that Herder never intended to harm anyone and was merely in a confused state of mind. Text messages reviewed by police confirmed Herder was getting help navigating his way home. He was not carrying any weapons.

Herder is charged with trespass, disorderly conduct and related offenses. He was released on bail set at $5,000 unsecured.

"We do not want to over-react to an isolated situation, but we also want to learn from this and implement any changes to procedures that may make sense," school district officials said. "If any changes are recommended, they will be communicated to the entire WHS community promptly and comprehensively."