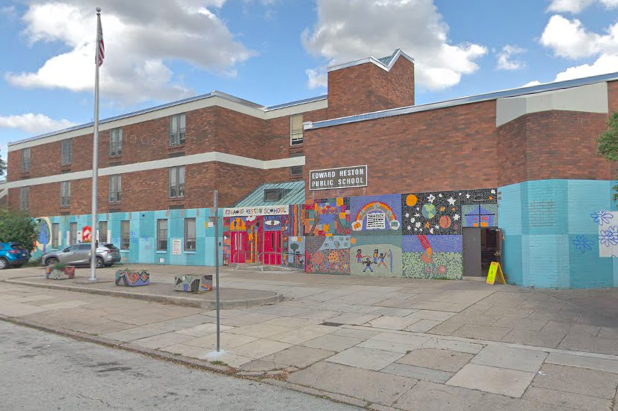 Two boys were hospitalized Friday afternoon after authorities say they came into contact with a "white powder" at a public school in West Philadelphia.

Philadelphia police said the incident occurred at the Edward Hestin School located in the 1600 block of North 54th Street.

The boys were taken to Children's Hospital of Philadelphia for observation after they encountered the substance in room 306, according to police. Their conditions were not immediately available.

Investigators have not yet determined what the substance was or how it got into the school.

Officials briefly placed the school on lockdown around 1 p.m. and lifted it an hour later amid an ongoing investigation.