Working more than 55 hours a week is killing hundreds of thousands of people each year, WHO says 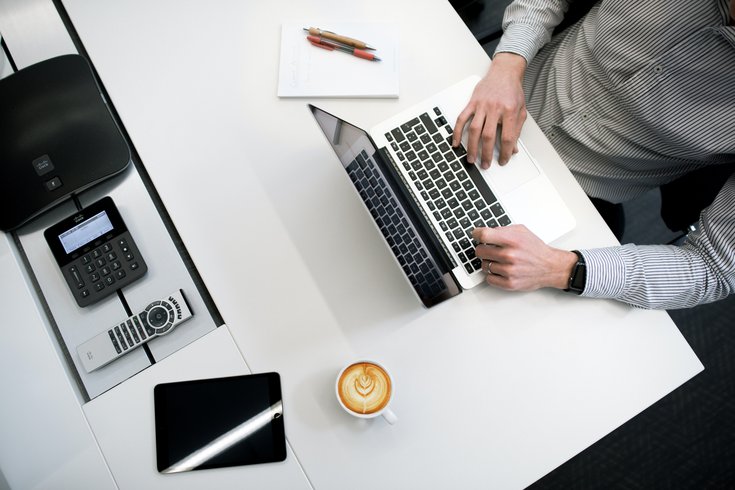 Working more than 55 hours per week can increase your risk for heart disease and stroke, according to a recent study from the World Health Organization.

Working long hours can cause several adverse health effects, but new evidence of its long-term effects on mortality establishes over-work as one of the deadliest job-related risk factors.

A recent study from the World Health Organization found that working long hours, such as 55 hours a week, causes a 35% higher risk for stroke and 17% higher risk of dying from ischemic heart disease, compared to working 30 to 40 hours a week.

This study was measured before the COVID-19 pandemic, however the organization said the pandemic could be putting added pressure on workers who already surpass 40 hours a week.

"Teleworking has become the norm in many industries, often blurring the boundaries between home and work," WHO Director-General Dr. Tedros Adhanom Ghebreyesus said. "No job is worth the risk of stroke or heart disease. Governments, employers and workers need to work together to agree on limits to protect the health of workers."

The WHO conducted a global analysis of deaths associated with working long hours alongside the International Labour Organization, finding significant health trends.

"Working 55 hours or more per week is a serious health hazard," added Dr Maria Neira, director, Department of Environment, Climate Change and Health at the WHO. "It’s time that we all, governments, employers and employees wake up to the fact that long working hours can lead to premature death."

Two main factors drive these numbers. First, the psychological stress from working long hours can cause physiological responses, specifically in the vascular lining of heart tissue.

Second, people who work late hours are more likely to engage in unhealthy behaviors that increase the risk of heart disease, like not getting enough sleep, smoking, drinking, eating unhealthy and poor physical fitness.

These trends were more common among men. Of the deaths analyzed in the study, 72% were males. Men work, on average, 48 minutes more than women per day, according to the Bureau of Labor Statistics' American Time Use Survey.

People living in the Western Pacific and South-East Asia regions and middle-aged or older workers were more likely to experience the adverse health effects as well. Workers between the ages of 60 and 79 who clocked more than 55 hours per week since their 40s were the majority of the deaths recorded.

This study shows working long hours can pose a serious threat to long-term health, and is the job-related risk factor with the largest impact.

This comes as more people are working longer hours. Currently, 9% of the total global population work more than 55 hours, according to the study.