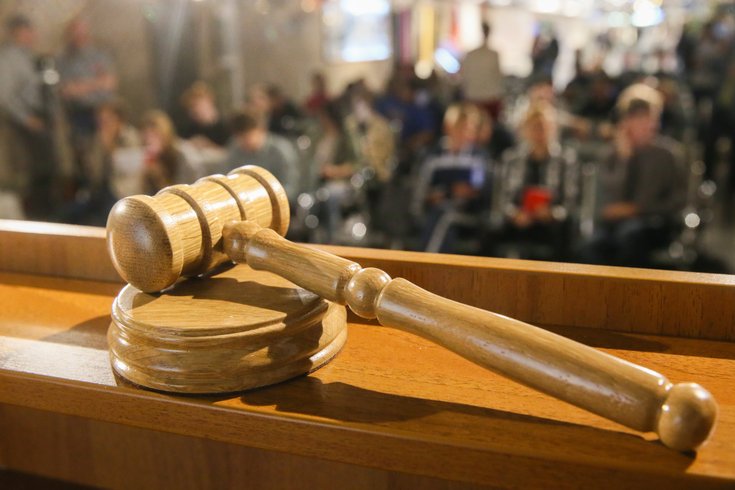 The city will pay Shaurn Thomas millions in settlement, following a civil rights lawsuit brought by Thomas for a false murder conviction that lead to years of wrongful imprisonment.

Philadelphia officials last week agreed to pay $4.15 million to Shaurn Thomas, 45, who spent 24 years in prison for a murder he did not commit.

Thomas, who was 20 when he entered prison, was convicted of second-degree murder for the November 1990 robbery and killing of Domingo Martinez. He received an automatic life sentence, the Associated Press reported.

The city of Philadelphia will pay more than $4 million to compensate Shaurn Thomas for the 24 years he spent in prison for a crime he did not commit. Shaurn was exonerated in 2017 with the help of @innocencePA and James Figorski of @DechertLLP. https://t.co/U1tsmGxoHJ

The payment to Thomas settles a civil rights lawsuit he had filed against the city in 2017, after a judge had vacated his conviction.

The conviction was overturned as a result of a review of the case by a special unit within the Philadelphia District Attorney's Office that had found pages of witness statements, not disclosed by Philadelphia police officers Martin Devlin and Paul Worrell, who had arrested Thomas.

The Philadelphia District Attorney's Office then opted not to retry the case.

At original criminal trial, Thomas and his attorneys had argues that on the morning Domingo Martinez died Thomas had been at the Youth Study Center for juvenile offenders in Center City following being arrested for stealing a motorcycle the day before.

Advocates for Thomas criticized Devlin and Worrell claiming they “did virtually nothing to find out if it was true.”

Devlin and Worrell also used the unreliable testimonies of Thomas’ alleged coconspirators, whose stories frequently shifted, to charge Thomas. It was also found that much other information had been left out of Thomas’ arrest papers, including interviews with different suspects.

Both Devlin and Worrell are retired now, but a number of their other cases are being investigated for potential wrongdoing.

This story was corrected and updated since it was originally published on Jan. 7, 2020