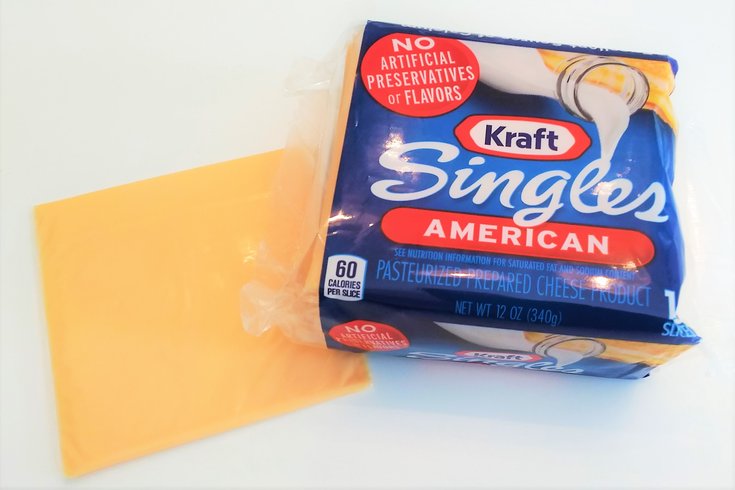 Three Pennsylvania teens are facing disorderly conduct charges after allegedly plastering a home and a pair of cars with cheese slices.

Three Pennsylvania teens are facing disorderly conduct charges after allegedly plastering a home and a pair of cars with cheese slices.

The trio —an 18-year-old man and two 17-year-old minors — allegedly tossed the queso at a residence in Girard, Pennsylvania, on Saturday morning, per Pennsylvania State Police. The teens' names have yet to be released, according to WFMJ.

Police say the teens admitted their respective roles in what appears to have been a prank, per WFMJ. So far, there's no word on what motivated their decision to throw cheese, nor is there confirmation on the variety of cheese used in the prank.

(If we had to take a guess on the kind of cheese used, we'd imagine Kraft Singles: the individual slices stick well to surfaces, cover a good amount of surface area, and make a great splat sound when they hit a car's windshield. If this were a South Philly situation, we'd imagine perhaps sliced round provolone instead.)

Girard, a borough in Erie named after Stephen Girard, the former Philadelphia banker and namesake of Girard College, has an estimated population of just over 3,000, according to the most recent Census data.

The average car ownership in Girard, according to the Census data, is two cars per household, and the homeownership rate is roughly 67%, so if some teens were simply out throwing cheese around Girard one night, this was at least a cheese-related prank representative of Girard's demographics.