The investigation into the Delaware County homicide remains ongoing 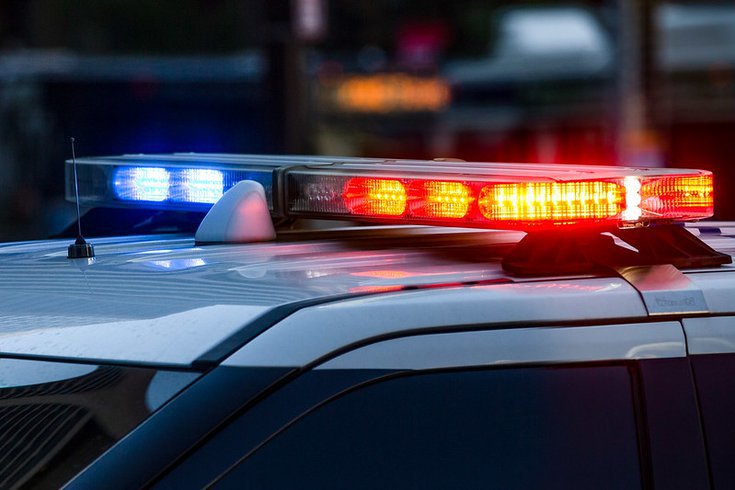 A fatal shooting victim was found in a parking lot across from the Fernwood Cemetery in Yeadon, Delaware County on July 21, 2021.

Authorities in Delaware County are investigating the death of a man who was found Wednesday morning with a fatal gunshot wound in a parking lot in Yeadon.

The victim was found in a warehouse lot off of Baltimore Pike, across from the Fernwood Cemetery. A heavy police presence was at the scene Wednesday morning.

Breaking: Man murdered&found dead across Baltimore Pike in Yeadon directly across from Fernwood cemetery. Shot at least once in head SUV seen on warehouse surveillance pulling out of this parking lot body found right after that ⁦@FOX29philly⁩ pic.twitter.com/hNPPIuLe2r

Investigators said the man's body was found bound up, according to 6ABC.

Authorities did not identify the victim and no additional details were immediately provided.

The parking lot across from the cemetery is connected to a monument shop and an auto body repair shop.

An investigation into the apparent homicide remains ongoing.