Experiment finds bacteria, mold on and in Keurig machines 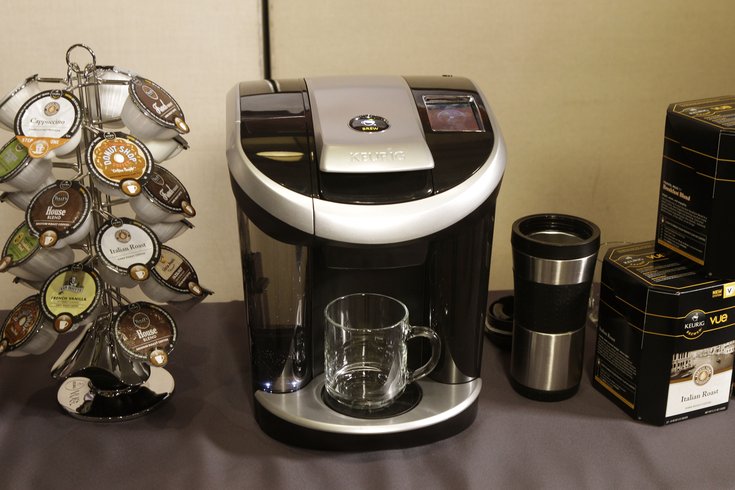 CBS stations in Pittsburgh, Dallas and Chicago conducted an experiment to find out the amount of bacteria and mold, if any, living on and in our beloved single-serve coffee Keurig machines.

Their findings: More than half of the 29 Keurigs they swabbed and sent off to labs to be analyzed came back with bacteria counts in the millions.

One machine contained 4.6 million colonies of bacteria and mold, and another tested positive for E. coli, CBSPittsburgh reported.

University of Arizona germ specialist Kelly Reynolds previously told The Huffington Post, which reported on the findings of CBS’ Keurig machine experiment, that while our bodies can handle some bacteria, high enough levels can cause us to become sick. 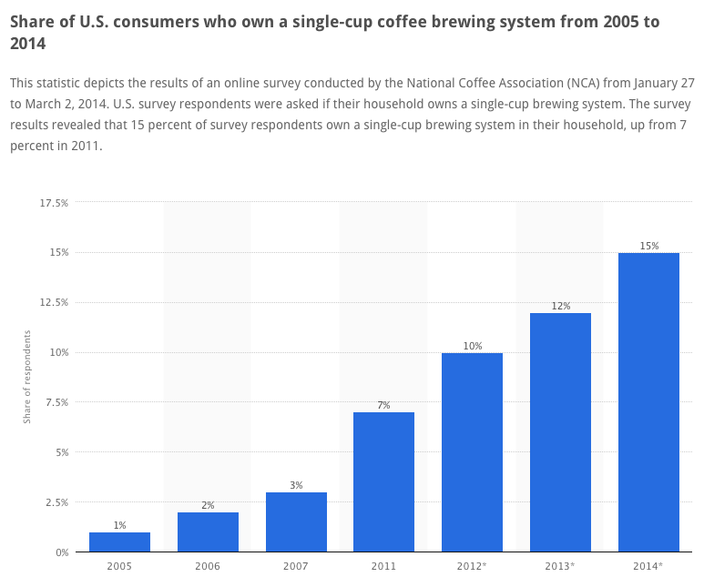 A Keurig spokeswoman told The Huffington Post that the company recommends descaling machines every three to six months with vinegar or a descaling solution to keep the brewer free of buildup.

Here's a video to show you how it's done.