Putting a philanthropic twist on the annual event, which includes dinner and a movie 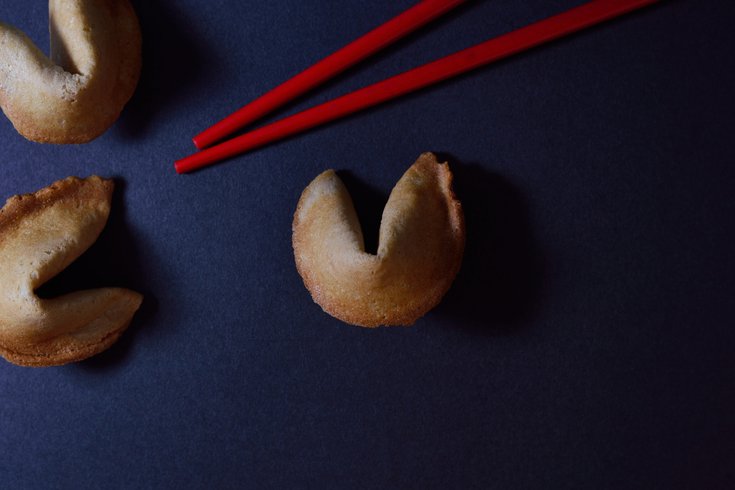 Celebrate the season with Zahav's one-night-only Chinese dinner. Guests will be treated to a screening of a holiday classic.

It's a tradition for Zahav, owned by chef Michael Solomonov and Steve Cook, to do away with the Israeli menu for one night only in December and serve Chinese food.

RELATED: Pennsylvania is one of the most expensive states to buy a Christmas tree | Polar Express Day at Franklin Institute includes all-day screenings of the movie

This year, Zahav has teamed up with WHYY to turn the dinner into an opportunity to give back to the community.

Proceeds from the event will support the public media organization's programs and services, as well as Broad Street Ministry. If you're familiar with Solomonov and Cook's other restaurants, you may know that their Jewish deli, The Rooster, donates all of its profit to the organization's Hospitality Collaborative.

This year's "A Very Jewish Christmas" will also be held at a new location, the WHYY building by Independence Mall.

It will take place Tuesday, Dec. 18, and the cost is $75 per person. Reserve your spot online here.

Doors open at 6:15 p.m., with the movie starting at 7 p.m. Beer and wine will be served along with the Chinese dishes, and there will be popcorn for the screening.