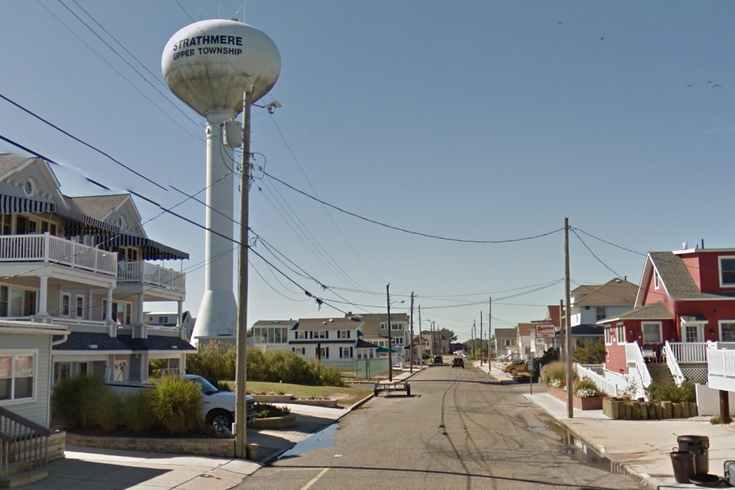 Strathmere was annexed by Upper Township, New Jersey in 1905.

Strathmere is the narrow strip of beach and bayfront land connecting Ocean City and Sea isle City. It is recognizable to most by the two-lane road lined by tall sand dunes on the east and homes sitting high atop wood pilings to the west.

The island actually is a sliver of Upper Township, New Jersey. The township annexed Strathmere back in 1905 from Sea Isle for $31,500 as part of deal that allowed Sea Isle to unload some of its municipal debt.

About 100 years later, a group of Strathmere residents — there are just 160 who list the island as their primary residence — mounted a campaign to secede Strathmere from Upper Township and rejoin the island with Sea Isle City.

In August 2012 an appellate court upheld a 2010 decision by the New Jersey Superior Court blocking the move petitioned by the Citizens for Strathmere and Whale Beach. Then in January 2013 the New Jersey Supreme Court denied the group’s final appeal, and the movement died.

This summer, lifeguards from the Upper Township Beach Patrol will be stationed at beaches at the following streets: Seacliff, Williams, Whitter, Tecumseh, Sherman and Prescott.

Any mention of beach rules or restrictions are impossible to find on either the Upper Township municipal website or the Upper Township Beach Patrol site. But in its own Jersey Shore guide in 2013, nj.com reported Strathmere’s beaches are open from sunrise to sunset. In lifeguard-protected areas, ball playing is not allowed, nor are rafts, inner tubes and other inflatables, alcohol, fires, pets, vehicles or horses. Fishing is prohibited while lifeguards are on duty.

Surfing is allowed, but is restricted to the Tecumseh Avenue and Sumner Avenue beaches. Catamarans are allowed between Prescott Road and Nelson Street beaches.

Strathmere gained a rep as a surfing hot spot after a mention in surfer mag Swell in 2001, much to the dismay or the beach town’s residents, Philly.com reported:

"Oh, dear Lord, it's awful," says Elaine Holsomback, a summer resident of Sumner Avenue. "They are parked literally triple and quadruple across the street. They bring vans, even old VW buses, pop ups. They change in the street. Some actually strip down naked. When they have to go to the bathroom, they go up on people's yards. Some of us have outside shower rooms and toilets. If it's not padlocked, they'll use your toilet, they'll use your shower."