The AP called the race in favor of the incumbent Friday, but the Democratic challenger has not yet conceded 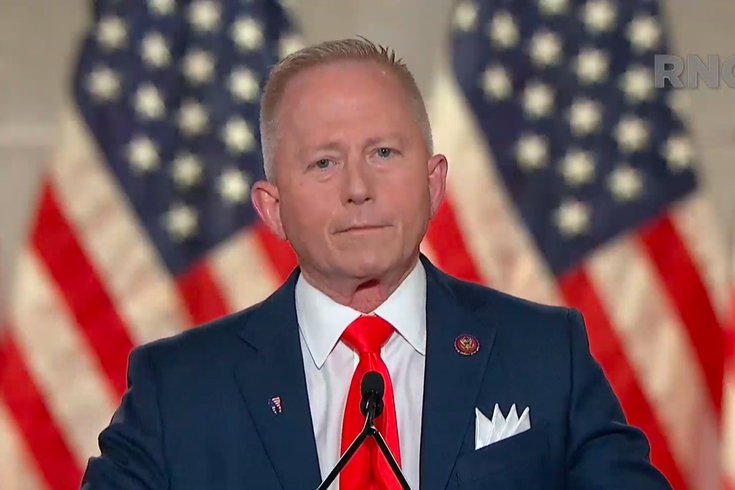 The Associated Press called the race in favor of Van Drew on Friday morning. The incumbent had received 51.65% of the vote to Democratic challenger Amy Kennedy's 46.67% with more than 80% of precincts reporting. Van Drew had declared victory Tuesday night when he gained a 10,000 vote lead over Kennedy.

All election results are unofficial until certified by New Jersey election officials.

Van Drew's lead has only increased since then. Kennedy, a former public school teacher and the wife of former U.S. Rep. Patrick Kennedy (the son of the late U.S. Sen. Ted Kennedy), has said she will fight until the last ballot has been counted.

New Jersey's 2nd Congressional District covers eight counties in the southernmost quarter of New Jersey, and stretches width of the state from the Delaware River to the Jersey Shore.

Van Drew will represent the district for a second term. He was first elected in 2018 as a Democrat and had he flipped the district from Republican control.

Then, Van Drew changed his mind. He famously left the Democratic Party in December 2019 during President Donald Trump's impeachment hearings, saying he couldn't support the impeachment effort and pledging his "undying support" to Trump.

He ran his first race as a Republican in July 2020 and won, defeating Bob Patterson during the GOP primary.

Kennedy had not conceded election as of Friday afternoon.

"As more votes are counted in South Jersey, Congressman Van Drew's lead continues to grow and the Kennedy campaign becomes increasingly desperate. They're now sending out fundraising emails making outrageous claims of dirty tricks and the intimidation of local election officials in South Jersey. Since the Press continues to vilify President Trump for calling attention to legitimate concerns about how votes are being counted around the country will they hold Kennedy accountable for her completely unsubstantiated allegations? We all know the answer," Van Drew wrote.