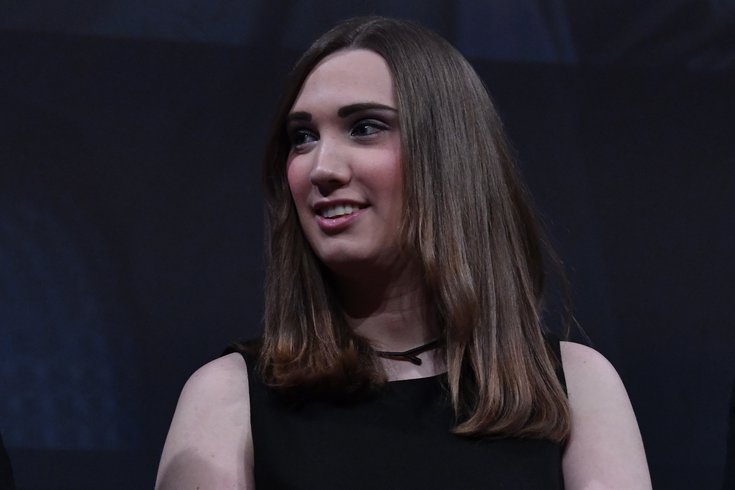 McBride won by a wide margin, taking 73.3% of the vote in the heavily Democratic district. Washington gained 26.7%. All election results are considered unofficial until certified by state election officials.

Once sworn in, McBride will be the highest-ranking transgender elected official in the United States. She will join four other transgender people elected who have been elected to state legislatures.

"As Delaware continues to face the Covid crisis, it’s time to get to work to invest in the policies that will make a difference for working families," McBride added.

We did it. We won the general election.

The seat was up for grabs in 2020 after Harris McDowell – the Democratic senator of 44 years – did not seek re-election. McDowell endorsed McBride.

The district covers parts of Wilmington, Bellefonte and Claymont in Northern Delaware.

The LGBTQ activist was the first transgender woman to work in the White House, serving as an intern during the Obama Administration, according to her campaign announcement. She also became the first transgender person to speak at a major political convention when she addressed the 2016 Democratic National Convention in Philadelphia.