Police: Convicted sex offender exposed himself to girls in Abington 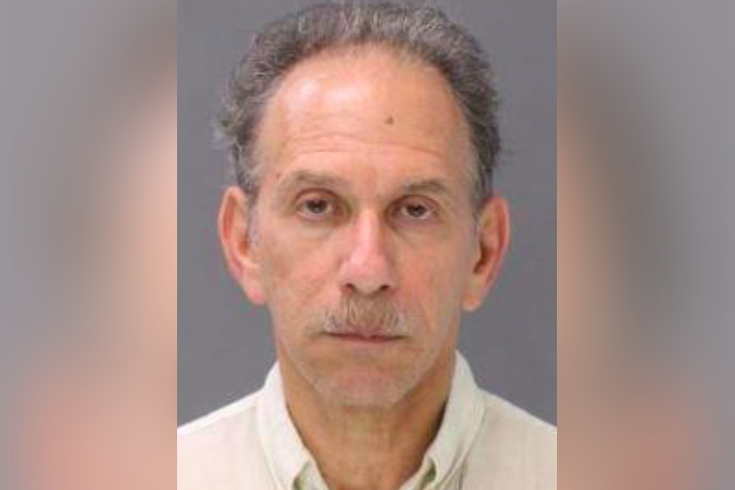 Mitchel A. Rosenberg, 64, of Philadelphia.

Authorities in Abington Township arrested a Philadelphia man and registered sex offender on Tuesday after three teenage girls reported that he exposed himself to them inside a restaurant.

Mitchel A. Rosenberg, 64, was charged with felony and misdemeanor counts of indecent exposure, open lewdness and unlawful contact with a minor as a result of Tuesday's allegations, according to court records.

A Pennsylvania Megan's List public report on Rosenberg shows that he became a registered sex offender after he was convicted of sexual abuse in New York in 1998. The record doesn't indicate whether the victim in that case was a minor.

Investigators also discovered that Rosenberg, who resides on the 3400 block of Ryan Avenue in Philadelphia, exposed himself to a teenage girl at the Neshaminy Mall in 2006.

Rosenberg was released from Montgomery County Prison after posting bail set at $100,000. He is scheduled for a preliminary hearing on June 26.