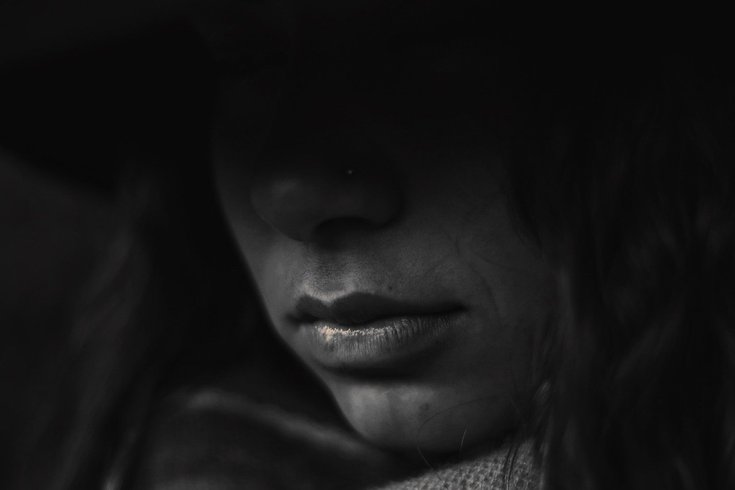 Health issues like chronic pain, depression, substance abuse and poverty can put extra strain on the mental health of people with ADHD, research has shown. So can problems in school, work and relationships.

A study of nearly 22,000 Canadian adults, including 529 with ADHD, found that 14% of the study participants with ADHD had attempted suicide. That was nearly five times higher than those without ADHD.

Women were at particularly high risk, according to the data. Nearly 24% of women with ADHD reported a prior suicide attempt, but only 3% of women without the disorder said they had attempted suicide.

The disparity also was prevalent among men, though it was not as drastic. Nearly 9% of men with ADHD said they had attempted suicide, compared to 2% of those without the disorder.

Still, researchers stressed that the study findings do not suggest ADHD directly leads to suicide. Rather, higher rates of depression and anxiety disorders among people with ADHD are probably the driving factor, they said.

ADHD is "a brain disorder marked by an ongoing pattern of inattention and/or hyperactivity-impulsivity that interferes with functioning and development," according to the National Institute of Mental Health.

Symptoms include a lack of impulse control, difficulty focusing, lack of organizational skills and difficulty completing tasks at home, school or work. It is often diagnosed in childhood.

ADHD's connection to increased suicide risk is not a new idea. Children, adolescents and young adults with ADHD also have been found to be at elevated risk. Data from the World Health Organization shows that girls and women with symptoms of ADHD are more likely to self-harm.

Lead researcher Esme Fuller-Thomson, a professor at the University of Toronto, and Stephen Hinshaw, a psychology professor at the University of California, Berkeley, emphasized the importance of diagnosing ADHD as early as possible so treatment can begin. It's also necessary to monitor people with ADHD for signs of depression, substance abuse, self-harm or maltreatment.

The study also found adults with ADHD and a history of drug or alcohol abuse were more likely to report a suicide attempt. The data collected did not show whether the suicide attempts came before or after the substance abuse.

The same heightened risk was found among adults with ADHD who were exposed to domestic violence as children.

Yet, research also suggests education has a protective effect against suicide risk among people with ADHD, Fuller-Thomson said, emphasizing the importance of academic support services.

"I think a lot of people with ADHD don't realize how bright they are, because they might not have done well in school," Fuller-Thomson told U.S. News & World Report.

Previous studies have shown that health issues like chronic pain, depression, substance abuse and poverty can put extra strain on the mental health of people with ADHD, they said. So can problems in school, work and relationships.

There could be other factors as well. A study from earlier this year found that adults with ADHD who were in financial stress had a four times higher risk of suicide than those without the disorder. The disparity was particularly evident among men.

Another study also showed that girls with ADHD had a higher risk of attempting suicide by their mid-20s. In this study, childhood trauma such as physical or sexual abuse increased the risk for girls with ADHD even more.

The latest study's findings were published online in Archives of Suicide Research.