Airline lounge will be shining star in miserable Philadelphia airport 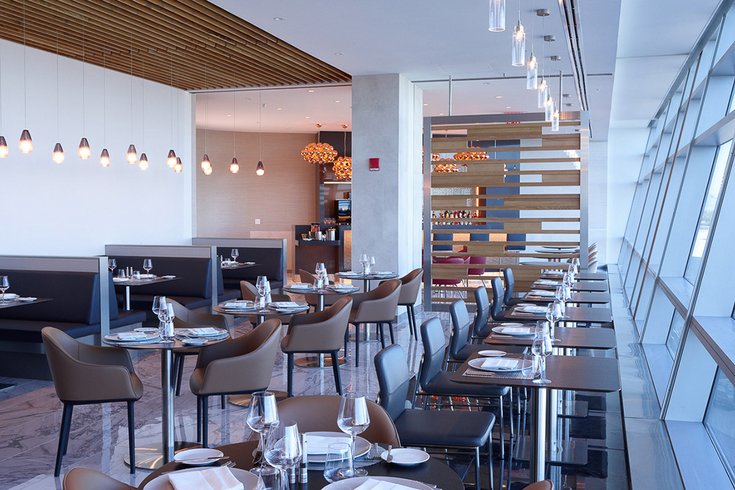 This is the first of a handful of the airline’s exclusive lounges that will be scattered across the U.S., including one slated to come to Philadelphia International Airport. If you travel often for work (or are just that naturally fancy), you could definitely reap the benefits of this lounge as an escape from an airport otherwise noted for being one of the worst in the country and having a higher-than-usual risk of crime, according to CAP Index.

Business and first-class travelers flying the airline internationally get quite a few perks, including a build-your-own cocktail bar, hot and cold buffet and wine and Champagne bar. Flagship First Dining, included in the lounge, will offer complimentary, full-service dining with “locally inspired” menus.

We don’t yet know what specifics will separate the Philadelphia lounge from the other locations (which include Miami, Chicago and Dallas), but we can imagine it will take a more sophisticated approach to local inspo beyond cheesesteaks and pretzels.

If the JFK lounge is any indication, the one at Philadelphia International Airport is likely to also include private work areas, showers and quiet rooms.

Take a look at Travel + Leisure’s preview of the JFK space if you're in the mood for daydreaming.