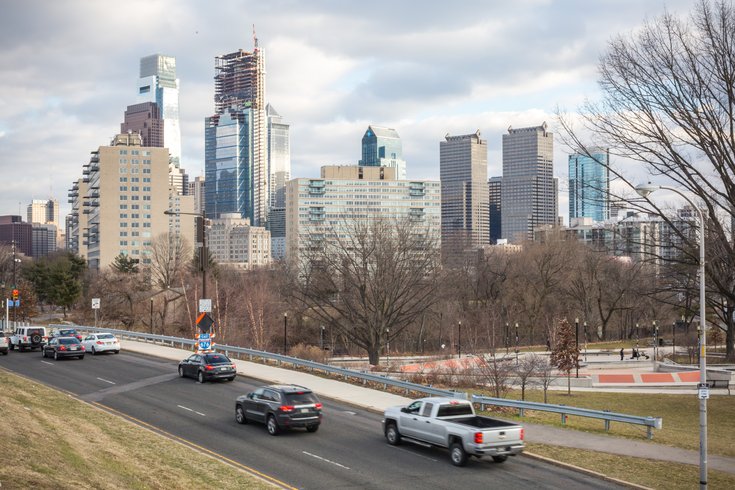 The Greater Philadelphia area bested its tourism numbers for the seventh straight year in 2016, a new report finds.

Visit Philadelphia, the city's official site for tourism and travel, found that a record 42 million visitors flooded Philly and its surrounding counties last year for a daylong or overnight stay, a 2.4 percent increase from 2015.

Tourism also generated about $11 billion in 2016 in Philly and in Bucks, Chester, Delaware and Montgomery counties, the report found.

According to a Thursday news release from the site, about 37 million, or 88 percent, visited the area for leisure.

Since 1997, overall visitor numbers in the area have jumped 58 percent, and overnight visitors to the five counties have doubled in that span from 7.3 million to 14.7 million in 2016.

“Philadelphia has become a better destination with investments in the region’s attractions, art, history, culture and parks – all of which have been amplified by consistent marketing,” said Meryl Levitz, president and CEO of Visit Philadelphia. “Today, Philadelphia is a place where people want to start a restaurant, open a new hotel, come for an overnight visit and return again and again.”