Almost half of Americans take health, wellness advice from social media – but should we? 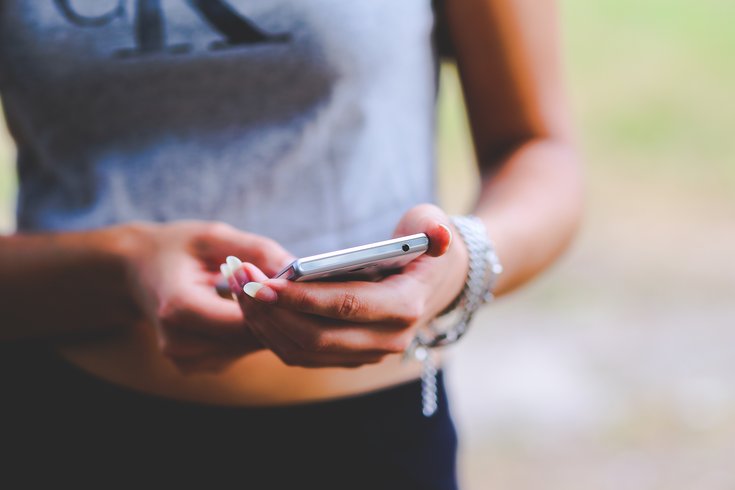 Among the life advice available on social media, people in a recent survey said they were most comfortable adopting natural remedies, new exercises and diet changes.

Despite the concern over "false health claims" often found online, 44% of Americans have followed health, fitness and diet advice found on social media platforms like Twitter or Instagram, according to survey released this week.

The results of the Cleveland Clinic and Parade magazine survey highlights our complicated relationship with social media.

Among the life advice available, people said they were most comfortable adopting natural remedies, new exercises and diet changes, according to the DailyMail. This is not so surprising considering the average American spends almost 2 1/2 hours a day on social media.

The crux of the issue, though, is that it is not always easy to weed out the good advice from the bad, especially when it comes from social media influencers with thousands – or millions – of followers.

Cleveland Clinic’s director of functional medicine, Dr. Mark Hyman, emphasizes the need to distinguish between what is just trendy and what is based on scientific data. He told the DailyMail, "There can be a lot of false health claims out there, so it’s important to ask where that information or advice is coming from."

A George Washington University-led study in 2018 illustrated the danger of trusting information implicitly without any critical analysis. In this study, the researchers found that a large percentage of vaccine tweets were coming from Russian trolls and bots.

On the flip side, Hyman said health information on social media can also be inspiring, especially when it comes to changing ones diet or fitness regimen. "We do much better when we have a social support for what we’re doing," he said. "and social media can be very motivating."

Hyman and colleagues also found that about 22% of Americans are receptive to the idea of virtual medicine and video chatting with a doctor. The willingness to do at-home medical testing also is on the rise. According to the survey, about 36% of participants would do an at-home medical test, in particular those for cholesterol, colon cancer and allergies. Hyman told Parade:

"Home testing is on the rise, and it’s not going away. Overall, I think people getting empowered around their own health and having their information is good. The caveat is you want to make sure you understand it, know what to do it with it and are getting the right help."