Americans are sitting around more than they used to, study says 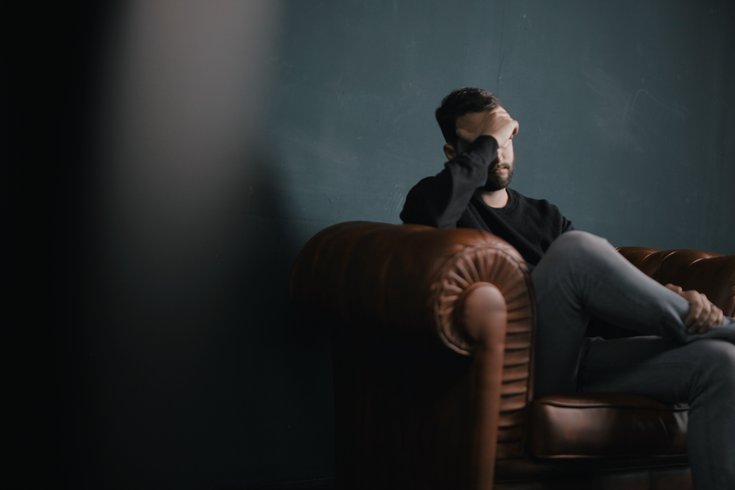 The guidelines recommended adults spend 150 minutes every week exercising at a moderate level, or 75 minutes at a vigorous level, in an effort to keep the risk of diabetes, heart disease, and obesity, among others, at bay.

The number of adults who adhere to the guidelines' aerobic exercise recommendations did not increase significantly, researchers at the University of Iowa found, increasing by 3%, from 63.2% in 2007-08 to 65.2% in 2015-16.

The study, published in the JAMA Network, examined more than 27,000 participants aged 18 years or older in a series of surveys conducted between September 2018 and March 2019.

The results, generally, were clear: Americans, as a group, aren't getting any better at being proactive about their health and fitness.

“We hoped the guidelines [in 2008] would be something that gave people a new message about recognizing the importance of being more physically active,” Dr. Wei Bao, one of the study's lead authors, told Time. “But it turned out that there wasn’t much change. And we found a clear increase in the sitting time. This means we need to be more aggressive in finding ways to provide people opportunities to sit less.”

Interestingly, the study's timespan overlaps almost exactly with the introduction of the first iPhone, which was released in June 2007.

“We now have more fun that we can enjoy while sitting,” Bao said. “We can sit on the couch for five hours and watch interesting TV shows; we sit in the office; we sit in the car. We’re losing opportunities to do more physical activities.”