The Conshohocken-based company, which will be called Cencora, helped ship COVID-19 vaccines across the world. But it also has faced scrutiny for its opioid distribution 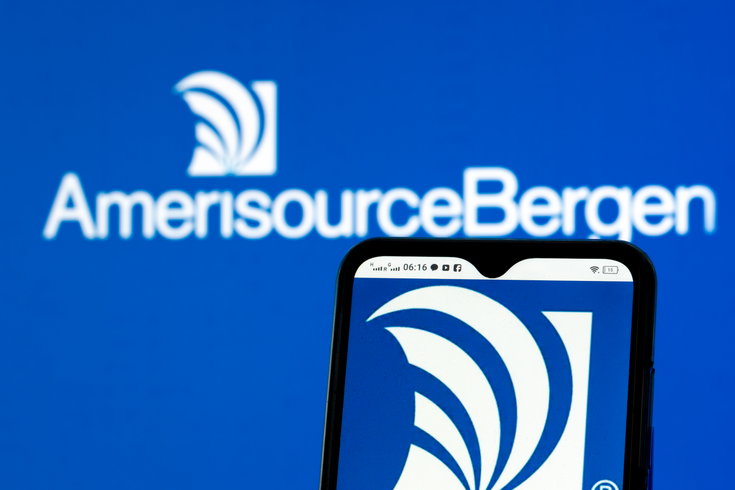 AmerisourceBergen, the global drug shipping company based in Conshohocken, will change its name to Cencora.

Drug-shipping company AmerisourceBergen, one of the largest publicly traded corporations in Pennsylvania, is changing its name to Cencora, an attempt to redefine its brand as it plans to extend its global reach.

The Conshohocken-based company is one of the largest distributors of pharmaceutical and health care products in the U.S. It reported $239 billion in revenue in the last fiscal year, ranking 10th on the Fortune 500. It has about 1,100 employees in the Philadelphia area and a global workforce of 44,000 people. The company previously was based in Chesterbrook, but moved to a new office in Conshohocken in 2018.

AmerisourceBergen's core business is buying drugs from pharmaceutical companies and shipping them to pharmacies, hospitals and medical practices. It has played a major role in the global shipment of COVID-19 vaccines over the last few years. The company also supports logistics around research and development, commercialization and clinical trials.

The company has come under scrutiny in recent years for its distribution of opioids. Last year, it agreed to pay $6.1 billion to settle lawsuits over its shipment of opioid painkillers, which have fueled an epidemic of addiction and overdose deaths. That agreement was part of a national $26 billion settlement that also encompassed Cardinal Health Inc., McKesson Corp. and drugmaker Johnson & Johnson.

The company has not linked the decision to change its name to the litigation it has faced in recent years. The new name is expected to be in use beginning in the second half of 2023.

"Over time, we have established ourselves as a trusted industry partner that prioritizes innovation, advocates for patient access and advances strategic partnerships across the global pharmaceutical supply chain," said Steven H. Collis, the company's chairman, president and CEO. "To further bolster our position, we must continue to adapt and evolve within our dynamic industry as we pursue the goal of enhancing health outcomes. Building a unified brand is fundamental to our identity as a global healthcare company.

"We believe our new name better reflects who we are today and our impact across pharmaceutical care."

Last month, the federal government filed another lawsuit against AmerisourceBergen, accusing the company of failing to report hundreds of thousands of suspicious orders for opioid painkillers. The complaint claims the company intentionally limited internal monitoring that would have flagged these orders, which allegedly resulted in opioids being diverted to illegal channels.

AmerisourceBergen has called the most recent lawsuit an attempt to "shift blame" by using "cherry picked" pharmacies that the company had cut ties with prior to enforcement action by the Drug Enforcement Agency, Reuters reported.