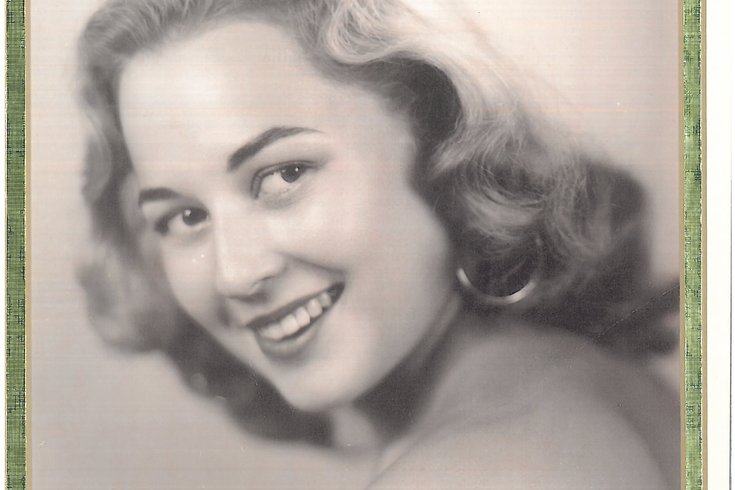 She was preceded in death by her parents, Avery Conner and Jonnie Tipton, and her beloved husband, George E. Norcross, Jr.

Raised and educated in the Great Smoky Mountains of Tennessee, she met her husband while he was there leading a labor organizational drive. They were then married and raised their four sons in Pennsauken, New Jersey. Leaving part of her heart in the Smokies, she returned often and lived part-time for eight years after her husband’s passing.

She was a champion for the elderly and worked for years at the Camden County Senior Citizens Center. In recognition of those efforts, the center was named in her honor. She was also a faithful member of the Haddonfield United Methodist Church, and a member of the Mary Blount Chapter of the Daughters of the American Revolution.

Carol was a dedicated wife, mother, grandmother, great-grandmother and avid bridge player who will be remembered and missed dearly by her family and many friends. 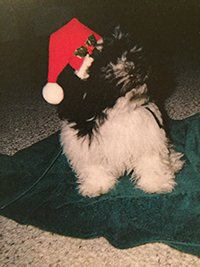 She is survived by George and Sandy, John and Nancy, Donald and Andrea and Philip and Carole, and her grandchildren, Alessandra, Alexander, Rebecca and Paul, Jonathon, Donald Jr. and Janette, Corey, Gregory, Nicole, and Christopher; and four great-grandchildren, Nattalie, Donnie, Emma and Owen. She is also survived by her sister, Evelyn Cox, her niece Carol Richardson and Jack, and her nephew, Robert Weil and Allison.

In lieu of flowers, the family asks that memorial gifts be made to The Cooper Foundation/MD Anderson Cancer Center, 200 Federal Street, Suite 146, Camden, NJ 08103.