The street art shows the influential chef, author and TV host in a white T-shirt, jeans and sunglasses 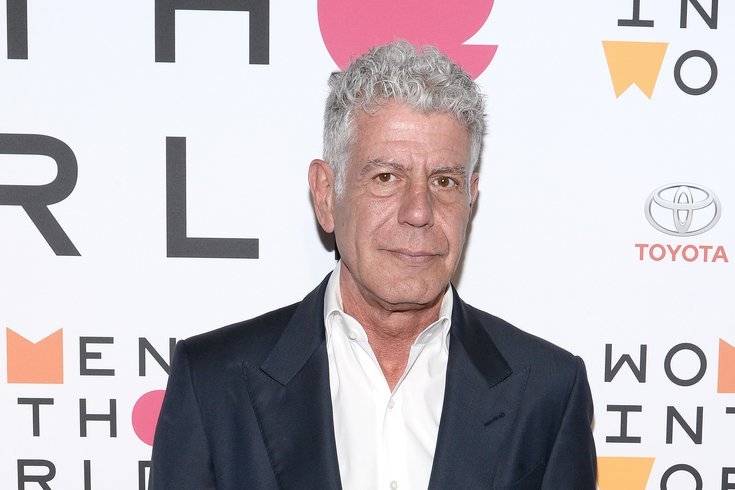 An Anthony Bourdain mural recently popped up in Fishtown.

Sometime within the past week, a mural dedicated to Anthony Bourdain popped up in Fishtown near the Honeygrow Test Kitchen.

The influential chef, author and host of "Parts Unknown," died by suicide on June 8, 2018. A little over a year later, this new street art by @jespaints seems to honor his legacy.

RELATED: Looks like Café Bustelo is not coming to Fishtown after all | Two Philly artists set up a "Queer Eye" scavenger hunt

Honeygrow posted about the Bourdain mural and gave a shoutout to the artist "for the reminder why so many of us started caring about food in the first place."

Find the mural at North Front and East Oxford streets in Fishtown.

This isn't the first local tribute to Bourdain, who was born in New York and spent most of his childhood in New Jersey.

Philly's Ahmir "Questlove" Thompson of The Roots created a memorial playlist to honor the chef after his death, and this summer, New Jersey launched the Anthony Bourdain Food Trail with all 10 spots chosen based off "Parts Unknown."