Appeals court: Pennsylvania district can permit transgender students to use bathroom of choice 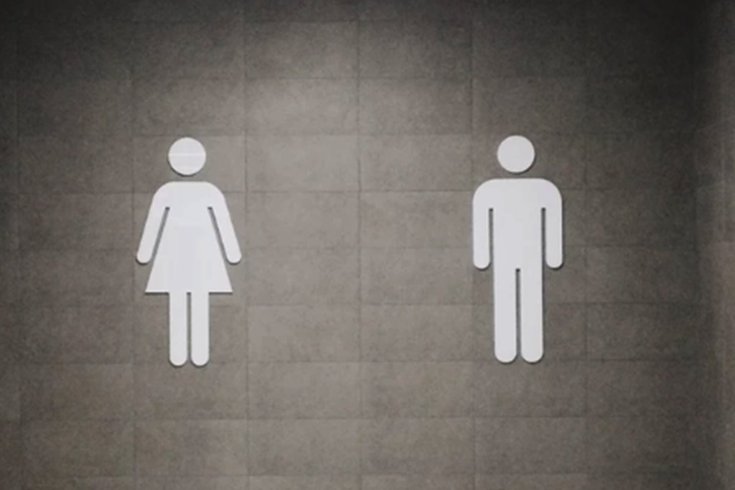 A Berks County school district can allow transgender students to use the bathroom and locker room of the sex with which they identify, an appeals court ruled Thursday.

A Boyertown School District student and a conservative group brought the civil rights lawsuit in March 2017, contending the district was violating his constitutional privacy rights. The lawsuit was joined by three additional students.

A U.S. District Court judge's ruling in August denied a preliminary injunction against the district. That decision was affirmed by a panel of federal appeals judges in Philadelphia, which took the unusual step of making a preliminary ruling from the bench. A written ruling was expected later on Thursday.

The lawsuit had contended that:

"By adopting gender identity theory as the basis for regulating access to private facilities, Defendants are violating sex discrimination law by not protecting students based on sex but instead imposing an individual's subjective perception of their gender on other students who value their privacy based on anatomical differences between the sexes."

Plaintiff Joel Doe, a juvenile, had contended the policy had a "severe and negative impact" on him, and that he had "experienced embarrassment and humiliation" when viewing or being viewed by a "student of the opposite sex" in a state of undress in the bathroom or locker room.

Because the plaintiff feared future embarrassment of meeting such students in the bathroom when simply relieving himself, he was avoiding using the restroom during the school day because of the ongoing risk of having his privacy violated.

The district's lawyers said administrators have made reasonable accommodations to protect the privacy of all students. The district faces an equal protection claim, they said, if it prohibited transgender students from using their preferred bathroom.