Apple's 'Best of 2018' list includes trends, most downloaded apps, and games of the year 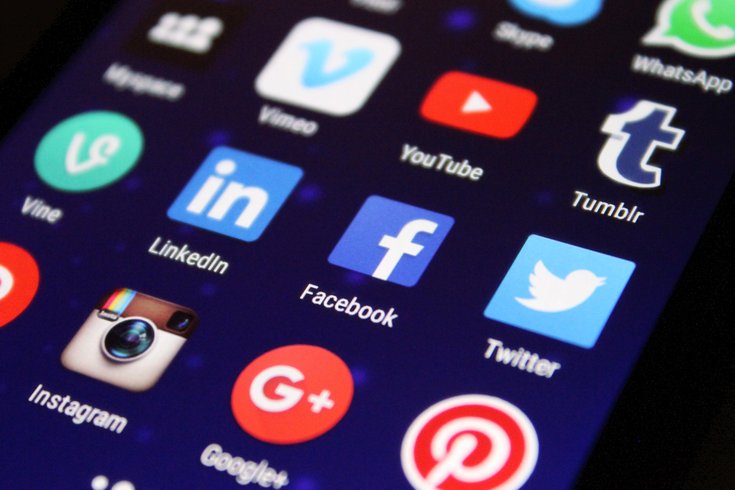 Social media apps on a smartphone.

Apple released its "Best Of 2018" lists this week, including what apps we downloaded most and why.

The announcement includes trends, games, and lifestyle apps on the iPhone, iPad, and Mac that were the most downloaded this year.

Another interesting addition to the list is TikTok, the Chinese video app that has been rapidly popularizing around the world.

The top trend among apps was, perhaps not unsurprisingly, also a huge buzzword this year: Self-care.

The first app that pops up under the category is Fabulous, a life coach app that guides users through different challenges like drinking water when they wake up every morning, meditating, and creating morning routines – all with the promise that in two weeks you'll be a more energized, fulfilled, version of yourself. A more Fabulous version of yourself.

The app of the year is Procreate Pocket. It looks like this is an advanced version of Paint. Apple calls it "the most powerful sketching, painting and illustration app ever designed for iPhone."