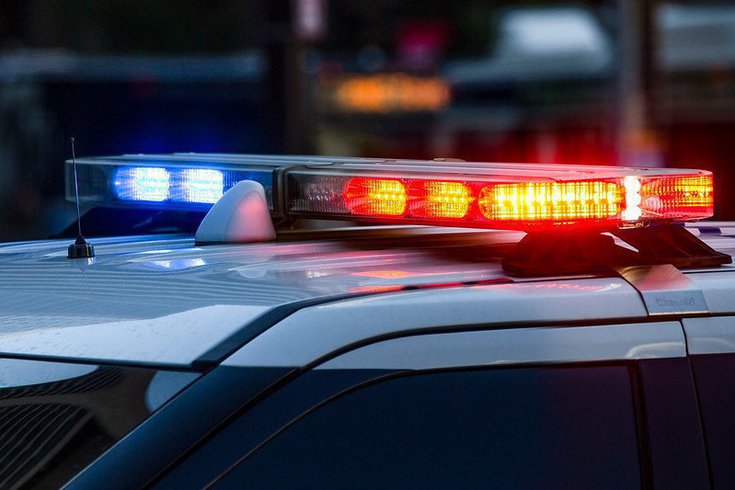 The two witnesses are believed to be a man and woman who immediately left the scene after MD Hossain Moshed was beaten by a group of attackers last week, police said.

Atlantic City police are looking to interview two people believed to have been present when Fourth Ward Councilman MD Hossain Morshed was assaulted in a parking lot on the night of July 15.

The two witnesses are believed to be a man and woman who immediately left the scene after the councilman was beaten by a group of attackers last week, according to investigators.

Detectives described the male as being 35-40 years old and standing 5 feet, 5 inches tall with a beard and wearing a red shirt. The female was believed to have been wearing a jean shirt and shorts at the crime scene.

The two people of interest left in a dark-colored four-door sedan that was seen traveling north on Florida Avenue from Atlantic Avenue in Atlantic City, police said.

Morshed was assaulted at around 10:45 p.m. on July 15 in a parking lot near the intersection of Florida and Atlantic avenues. The incident occurred as the councilman was heading to his car after attending prayer at a nearby mosque, according to the Press of Atlantic City.

"When I tried to get off of that parking lot to Florida Avenue, unfortunately one car blocked me," Morshed told the Press of Atlantic City. "It was dark, and I didn’t know what was going on. I get out of my car and was going to ask them 'Why you guys block me?'"

Another car pulled up and blocked an additional exit, Morshed said, as he was warned that several passengers were armed with guns.

Morshed was transported to AtlantiCare Regional Medical Center in Atlantic City, where he was treated for non-life threatening injuries. Morshed had to undergo surgery to repair broken bones in his eye socket and nose.

"I was very concerned to hear Councilman Morshed had been the victim of a violent assault," Atlantic City Mayor Marty Small Sr. said. "He has been a dedicated advocate for Atlantic City residents and businesses over the years, and has the full support of my administration during this difficult time. This type of senseless violence is unacceptable and will not be tolerated in our city. I am confident in the Atlantic City Police Department’s ability to investigate this incident and bring the perpetrators to justice."

The motivation for the attack appears to have been political intimidation. Morshed said that he was told by attackers not to vote against the city's needle exchange program, which the Atlantic City Council voted Wednesday to end.

City officials cited public safety for ending the initiative that had been in place for the last 14 years. Atlantic City's needle exchange program was the first of its kind in New Jersey.

The investigation into the assault of Morshed remains ongoing. No suspects have been arrested yet, and no charges have been filed.

Anyone with information for the investigation is urged to contact the Atlantic City Police Department at 609-347-5766. Tips can also be anonymously texted to tip411 by starting the message with ACPD.