N.J. teen goes to hospital after shooting self in leg, is arrested for possessing 100 bags of drugs 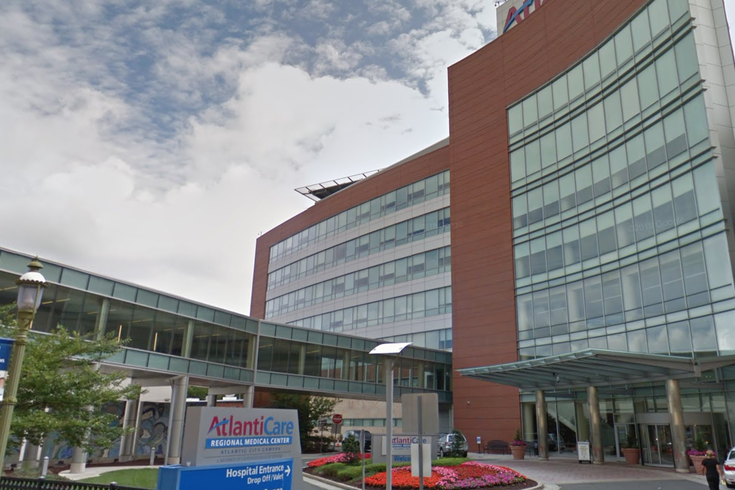 The AtlantiCare Regional Medical Center in Atlantic City, where a teenager showed up with a self-inflicted gunshot wound to his leg and 100 bags of drugs.

Sometimes, it just isn't your day.

An Atlantic City teenager showed up at an emergency room this week after accidentally shooting himself in the leg, and was subsequently arrested for possessing more than 100 bags of cocaine and heroin.

Police were called after a 17-year-old juvenile entered the AtlantiCare Regional Medical Center on Pacific Avenue on Thursday evening with a gunshot wound to his leg, according to a release from the Atlantic City Police Department.

When police arrived and began an initial investigation, the juvenile was found in possession of 79 bags of heroin, 36 bags of cocaine, three grams of marijuana, and one shell casing.

Police eventually determined the gunshot was an accidental self-inflected injury.

The juvenile was treated at the emergency room, and then subsequently arrested upon his release from the hospital, according to police.