By Bryan Bierman
PhillyVoice Contributor
Bad For You Fast Food
from 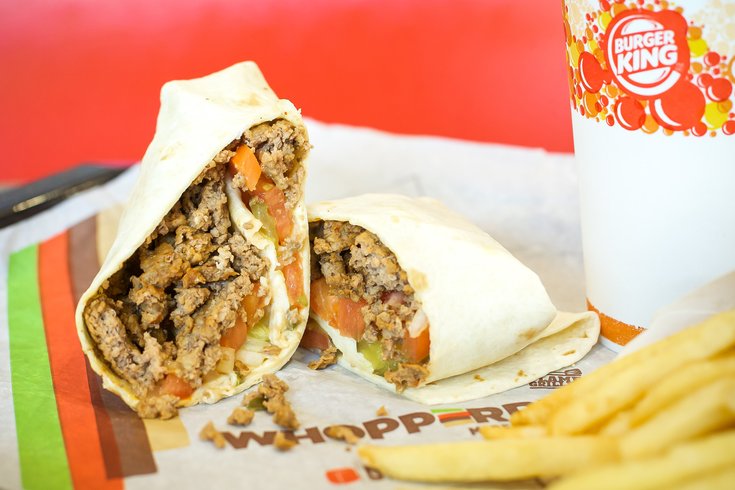 The late, great Mitch Hedberg once observed that “a burrito is a sleeping bag for ground beef” but that sounds a little utilitarian. I say burritos are like birthday presents with edible wrapping paper. No matter how you look at it, the burrito represents one of the most important breakthroughs in food architecture.

The best burritos, of course, are filled to the brim with all kinds of delicious things while the tortilla — the MVP of the operation — does its best to hold everything in place. The tortilla makes inserting the brick of food into your mouth quick and painless. Without it, you would have burrito stuffing all over you. (Assuming you’d still try to pick it up.)

While Taco Bell has been assembling burritos for years, the past decade has witnessed the rise of numerous other “Mexican” food chains such as Qdoba and Chipotle, which brand themselves as a more “healthy” and “higher end” type of fast food establishment. And for a while, it worked. Record profits abounded.

This came to a screeching halt last year after Chipotle was plagued by outbreaks of E.coli, salmonella and norovirus outbreaks in some of its restaurants throughout the country. Hundreds got sick. Though the company flooded its customers with millions of coupons for free burritos, the mess led to Chipotle announcing the first quarterly loss in its history earlier this year.

As cutthroat as the fast food industry is, it was no wonder that the original fast food chains were going to recognize the opportunity.

And so, in a dark tower way over yonder high hills, the menacing King of Burger gazed out over the land with only greed in his heart and sesame seeds on his breath, shouting to no one and everyone at the same time, “If it’s burritos you want, then burritos you shall have!” 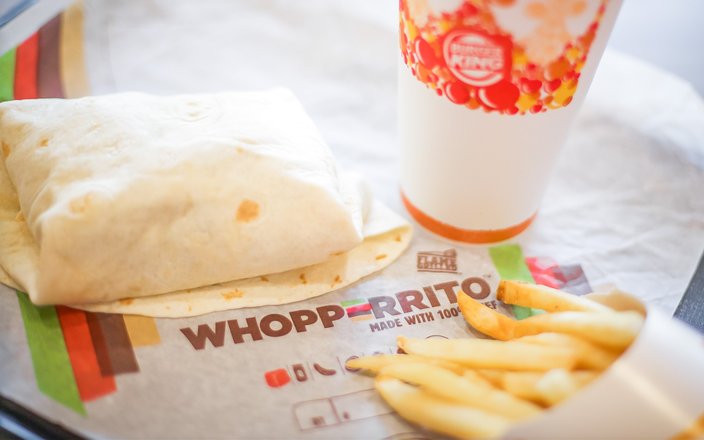 Burger King's Whopperrito, intact. There is no mayonnaise inside.

Thus, the Whopperrito was born. Taking almost all of the ingredients of their classic Whopper sandwich, adding a queso sauce and wrapping it into a tortilla, Burger King is attempting to branch out into Tex-Mex territory by putting yet another spin on their franchise burger.

With sales slipping, Burger King has spent this year trying to throw anything at the wall to see what sticks. In fact, this is the third BK item featured in Bad For You’s relatively short lifespan: The first was the Whopper Dog, which I enjoyed. The second was Mac ‘n’ Cheetos, which made me throw up in the parking lot of a Phish concert. (I have a thing with Cheetos.)

Now, completing the range of food emotions, the Whopperrito is just average. It’s not a great burrito and it’s not a great Whopper. As a thing to eat it’s just… fine.

By bringing along the lettuce, tomato and pickles, it still has the familiar crunch of a Whopper — without the big fluffy bun, the blandness of the burger meat becomes more noticeable. Where Taco Bell employs seasoned ground beef in their burritos, the Whopperrito appears to utilize hamburger patties smashed up with a spatula.

The lack of mayonnaise is a mistake. This is always the case when something doesn’t have mayonnaise on it.

Adding insult to injury is the queso sauce, intended to take the place of both cheese and mayo, while also adding the “Tex-Mex” spices the King was shooting for. It was neither spicy nor bold enough to make a lasting impression.

The heartbreaking thing about this whole situation is that after the Whopperrito’s inevitable demise, you know the tortilla is going to wind up taking the blame on this one, which is completely unfair. This was a half-baked idea and the odds were stacked against it.

Don’t come around here minus mayonnaise and that weak-sauce weak sauce and try to make the tortilla the fall guy. You came knocking on tortilla’s door, not the other way around. Tortilla was doing just fine before you came along.

Verdict: I wouldn’t. Eat a Whopper or just go to Taco Bell. And tip your cap to the next tortilla that you see. 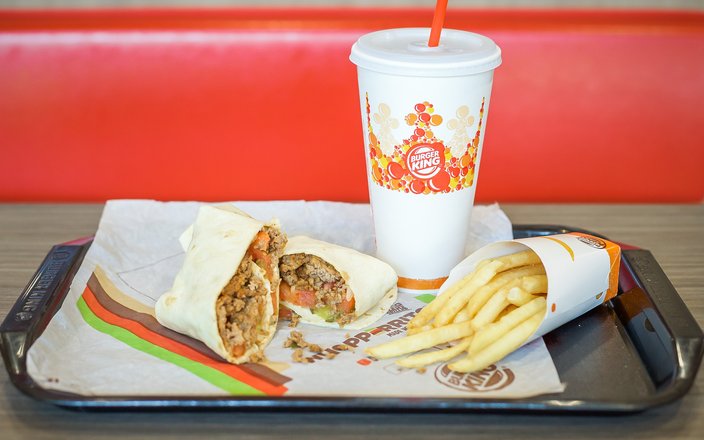