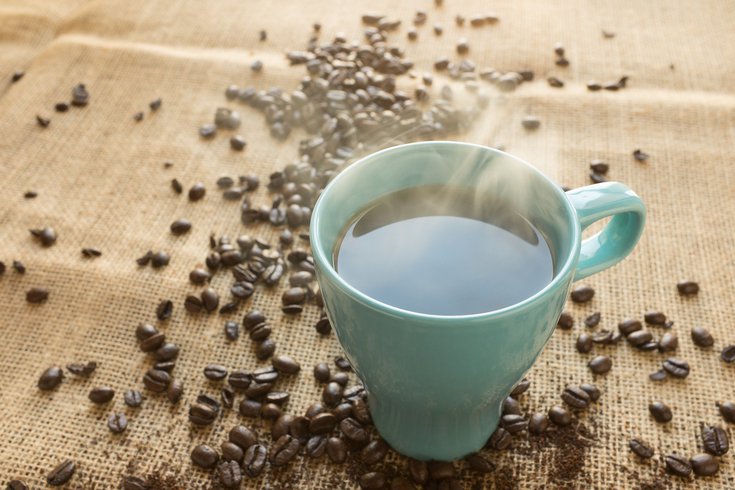 Royal Mile Coffee Roasters in Camden County and Passenger Coffee in Lancaster were ranked as the best cafes in New Jersey and Pennsylvania respectively by Food & Wine, a national culinary magazine.

The best coffee in New Jersey can be found in Camden County and the best in Pennsylvania is located in Lancaster, according to one national culinary magazine.

Royal Mile Coffee Roasters, which has a cafe at 905 White Horse Pike in Haddon Township and a warehouse in Cherry Hill, makes the best joe in the Garden State, according to Food & Wine. Passenger Coffee in Lancaster also made it onto the publication's list of best coffee shops in each state for 2022.

"It's a poorly kept secret that some of Philly's best coffee comes from this slightly scrappy South Jersey roaster, now at it for nearly a decade," the magazine said in its description of Royal Mile.

While it's located on the other side of the river, the company's product names make many references to Philadelphia.

The local term "jawn" is included in the name of some of their roasts and the company has an entire line of coffee dedicated to the city's sports teams. There's the "Dallas Still Sucks" dark roast, a medium blend "Trust the Process" roast and the "Gritty Jawn."

The company's bagged coffee can be found at Whole Foods locations throughout the city, at the Swarthmore Co-op, at all three Weavers Way co-op locations and at Dulce in Collingswood, which also serves brewed Royal Mile joe.

Passenger Coffee, which has two locations in Lancaster – a showroom at 7 W King St. and a coffee bar at 131 N Plum St. – took the title for Pennsylvania. It was also included in Food & Wine's 2018 and 2019 versions of the list.

"​​Passenger Coffee is not only one of the best roasters in the entire country, but also one of the friendliest and most accessible," wrote David Landsel, a reporter for Food & Wine. "At either location, you will find yourself in wonderfully capable, well-trained hands, and in the perfect environment to sample their precise, exciting coffees."

In addition to its traditional beans, Passenger also sells instant coffee and a wide variety of teas.

For those who can't make it to Lancaster, the company offers a subscription service where customers can have bags of coffee delivered to their door on a weekly, bi-weekly or monthly basis.

Their joe is also served at Two Persons Coffee in East Passyunk, Pressed Coffee and Books in Pottstown, the Malvern Buttery, Three Birds Coffee in Easton and Farmhouse Kitchen in Reading.