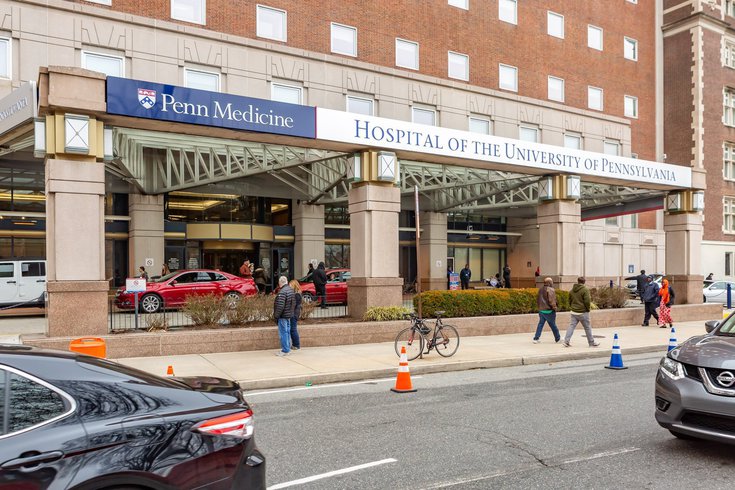 U.S. News & World Report again placed the Hospital of the University of Pennsylvania and Penn Presbyterian Medical Center on its annual honor roll of the best hospitals in the United States.

The Hospital of the University of Pennsylvania and Penn Presbyterian Medical Center continue to rank among the best hospitals in the country.

U.S. News & World Report again placed the pair on its annual honor roll of the top 20 hospitals. This year's 15th spot marks a jump from last year, when the pair tied with Mayo Clinic-Phoenix for the 18th spot. In 2018, they ranked No. 14.

HUP and Penn Presbyterian were the only hospitals in the Philadelphia region to be named to the honor roll. The rankings were released Tuesday.

U.S. News & World Report analyzed some 6,000 hospitals and ranked them in 16 specialties and 10 procedures and conditions. The rankings are based on patient outcomes, patient experiences and hospital staffing, among other factors.

HUP and Penn Presbyterian ranked nationally in 12 adult specialties, including No. 9 in ear, nose and throat and No. 11 in diabetes and endocrinology. They also received high performing scores in 10 procedures and conditions.

Wills Eye Hospital took the No. 2 spot in ophthalmology. The Rothman Institute ranked among the top 20 for orthopedics. MossRehab, part of the Einstein Healthcare Network, was among the top 15 for rehabilitation.

Pennsylvania Hospital ranked No. 40 in gynecology while Chester County Hospital in West Chester ranked No. 50 in diabetes and endocrinology. Both are part of Penn Medicine.

Earlier this summer, U.S. News' ranked the Children's Hospital of Philadelphia No. 2 on its children's hospitals honor roll. It was top ranked in cancer, diabetes and endocrinology, and orthopedics.

U.S. News' also ranked the best hospitals in each state. Here are the Philadelphia area hospitals that appeared in the top 10 in Pennsylvania and New Jersey: