These are the best-paying, fastest-growing jobs that don't require college degrees 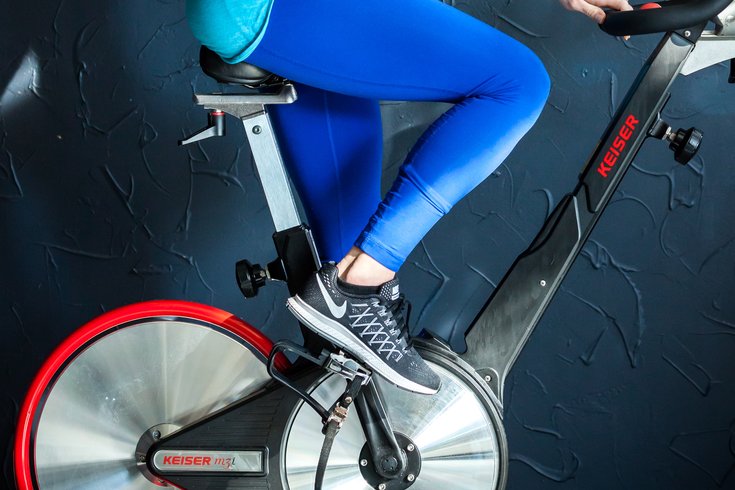 A new report from CareerBuilder reveals the most promising careers for job hunters without a college diploma.

Though the top jobs listed, ranked in terms of growth and the average hourly pay rate, don't require degrees, several do call for apprenticeships to be completed after high school. The top paying job, which experienced an 11 percent growth from 2013 to 2017, was for electricians, which earn an average of $26.33 an hour.

Plumbers, pipefitters, and steamfitters had the second highest paying jobs in the report, with $25.76 per hour, on average, and a reported 15 percent growth since 2013. Like electricians, these jobs requires an apprenticeship after receiving a high school diploma.

“The path to success is different for everyone,” CareerBuilder CEO Matt Ferguson said in a press release.

“You can build a lucrative career through apprenticeships, post-secondary certificates or on-the-job training. There is significant demand for workers in everything from skilled trades to technology and health-related fields, and you can get your foot in the door without a formal degree.”

All the top jobs listed have an average hourly pay around or more than $20 an hour and are projected to grow even more in the next five years. 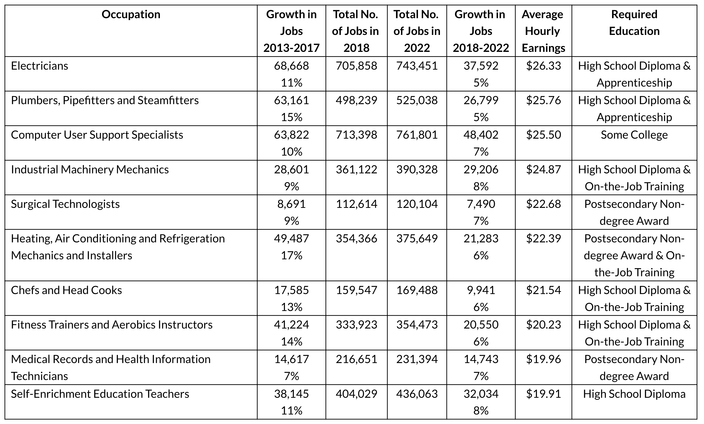