Discussion of the president's impact on the African American community, in their view was positive: in winning jobs 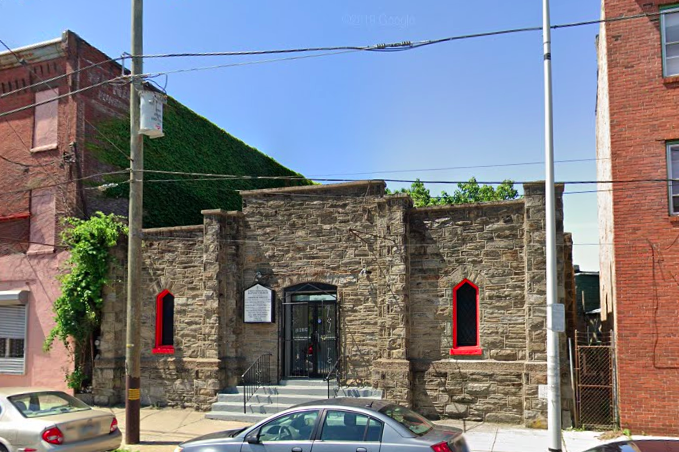 As a part of a national reelection campaign, group Black Voices for Trump held a meeting at First Immanuel Baptist Church in North Philly, and more than 60 people showed up, according to Billy Penn. Discussion there focused on Trump's impact on the African American community and a volunteer training session ahead of Trump's re-election bid this year.

As a part of the president's national reelection campaign, organizing group Black Voices for Trump held a meeting at First Immanuel Baptist Church in North Philly on Thursday night.

The meeting promoted as a "roundtable discussion and Trump Victory Leadership Initiative" according to the national Black Voices Facebook page. Discussion focused on Trump's impact on the African American community and a volunteer training session, reported the AP on Friday morning. More than 60 people showed up, BillyPenn reported.

Black Voices' meeting came as one of many held Thursday night as the reelection campaign for President Donald Trump ramps up. The campaign even in Philly occurred at the same time as events in Iowa and Florida, which featured appearances from Trump's daughter-in-law Lara Trump and Vice President Mike Pence.

Trump's efforts to connect with minority voters are spear-headed by his "National Diversity Coalition." On the coalition, Trump spokesman Tim Murtaugh told the AP that historically, outreach among minority groups is a weakness for Republican candidates.

“These are all well-financed, well-organized coalitions intended to reach out to the voters that they’re targeting," said Murtaugh. "And we know that no Republican campaign or president has ever had as muscular a coalitions outreach."

Paris Dennard, one of the members of the campaign's "black outreach coalition" attended and lead the North Philly meeting. He told the AP that support for the president among minorities, which he lacked in the 2016 election, had grown. Even though polls for the president still indicated Trump is failing to convince minority groups to vote for him.

“I believe that you cannot look at these polls as an indicator because they’re missing people,” Dennard said.

At the Philadelphia meeting, the pastor of First Immanuel opened the discussion with "We're going to make Philadelphia great again," according to Billy Penn.

In 2016, Trump only received 8% of the black vote nationally. He won in Pennsylvania despite Hillary Clinton receiving 82 percent of the vote in Philadelphia.

Trump supporters at the Black Voices meeting acknowledged that the president has made offensive and stereotyping comments about people of color – some of them detailed here – but the speakers at First Immanuel Baptist tried to reinforce the fact that these statements were counter to Trump's economic actions, BillyPenn reported.

Supporters touted that Trump has improved the economy and lowered unemployment rates, specifically for African Americans.

Although Trump has overstated his claims about the state of the economy, unemployment in the U.S. has declined, and some reports show unemployment among African-Americans as historically low.