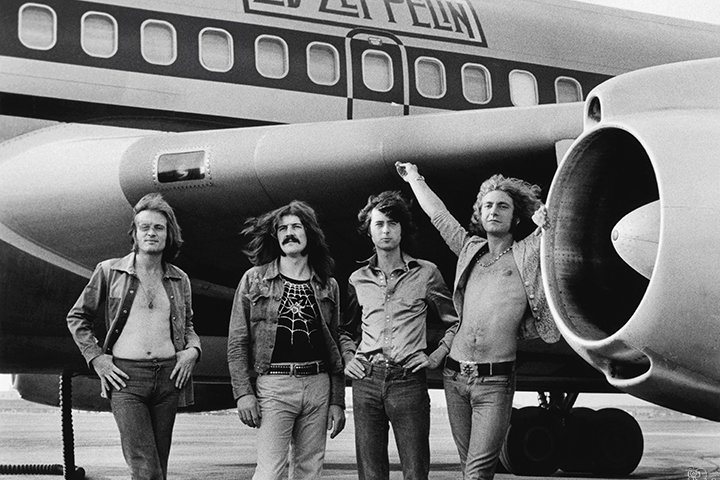 A photo by Bob Gruen of the band Led Zeppelin in 1973.

He eventually became Lennon's personal photographer and friend. The iconic photo of Lennon wearing a New York City T-shirt was captured by Gruen. 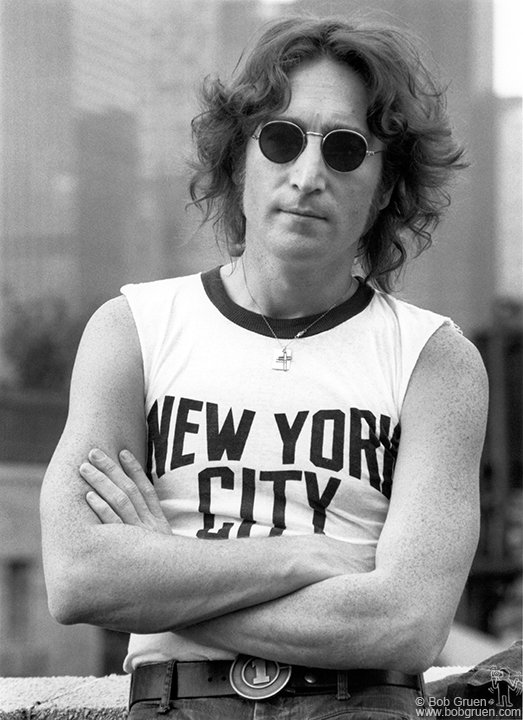 Gruen’s photography has been used extensively in print, and his work is included in the collections of The National Portrait Gallery in London and The Museum of Pop Culture in Seattle.

His photos have also been exhibited at the Museum of Modern Art (MoMA) in New York.

The Drexel exhibit will "make you feel like you are back stage, on tour and peering into the personal lives of rock and roll legends," according to a press release.

One hundred twenty-four photographs will be on display.

Gruen will be at the exhibit on opening night from 5-7 p.m. He will return on Wednesday, May 3, at 6 p.m. for a conversation with music journalist Rona Elliot.