Each room has a theme, like The Forest and The Stoop 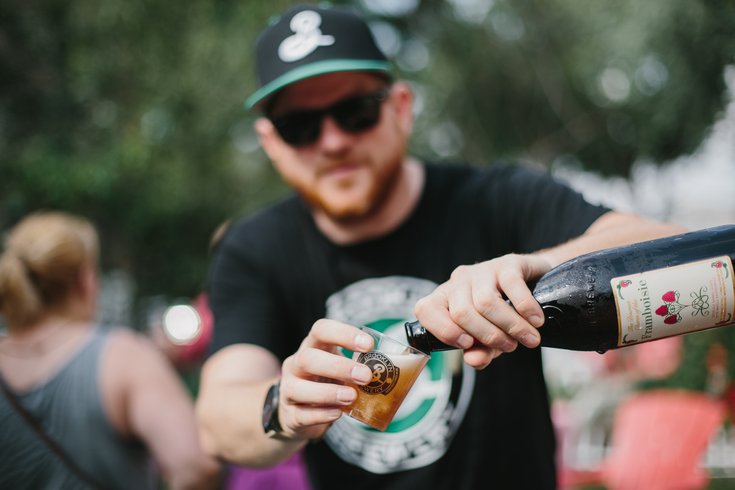 Head to the Beer Mansion for unlimited brews.

On Aug. 11 and Aug. 12, Brooklyn Brewery Mash will present its Beer Mansion event at the Woodlands Mansion and Cemetery.

In the mansion, there will be five themed tasting rooms, where attendees can sample unlimited beers from Brooklyn Brewery and four Philly breweries.

The five rooms are:

The evening will feature plenty of food and entertainment, too.

Food vendors at the beer bash include Bar Amis, Local 215 and Revolution Taco. Plus, there will be a Garden of Eatin’ Tortilla Chip Wall, a McClure’s bloody mary bar, beef jerky from Lawless Jerky and cheeses from Di Bruno Bros.

Tickets for the summer event, which is part of Brooklyn Brewery's eight-city world tour, start at $55 per person. As the Beer Mansion date inches closer, the price will increase.

The gated cemetery, where famous Philadelphians like Thomas Eakins and Rembrandt Peale are buried, will be the entrance to the Beer Mansion.