More than 300 lots are being sold to support performing artists 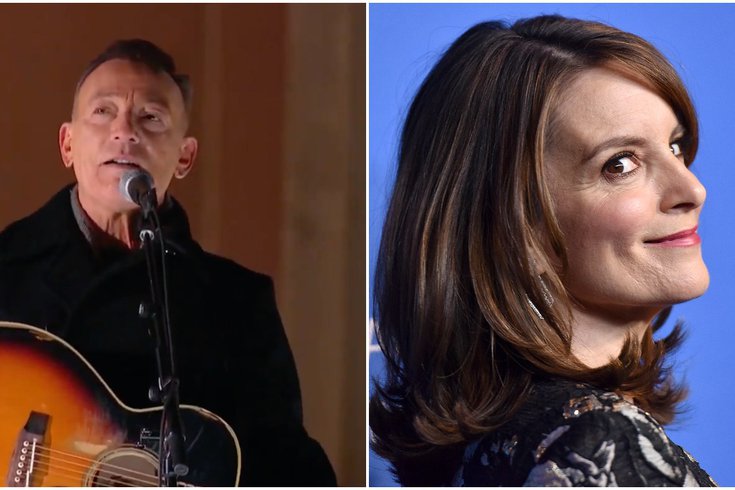 Bruce Springsteen and Tina Fey have both made clothing items available for an auction that will raise money to support performing artists.

If you've ever wanted to own a piece of clothing worn by Bruce Springsteen or Tina Fey, now is your chance. But you're likely going to have to cough up a pretty penny to make that happen.

Memorabilia from the performers are among more than 300 lots that will be up for auction next week to support performing artists and entertainment professionals.

The Stage & Screen live auction will sell off art, memorabilia, autographs and photographs from theater, opera, dance and Hollywood stars. The auction, being run by Doyle, begins Wednesday, April 28 at 10 a.m.

A portion of all sales will be donated to The Actors Fund, an organization that provides emergency financial assistance, affordable housing, health care and insurance counseling, senior care and secondary career development to performing artists.

Additionally, the winning bids for specific lots of items — including the Springsteen and Fey memorabilia — will go entirely toward the nonprofit organization.

A Narciso Rodriguez blue dress worn by Fey at the 2013 Emmy Awards, where she won Outstanding Writing for a Comedy Series for "30 Rock," is available too. The dress is projected to have a final hammer price of $500-$800.

Other items include Hugh Jackman's Wolverine jacket from the "X-Men" film series, a banjo signed by Steve Martin and dresses from Carol Burnett and Dolly Parton.

Potential bidders can view the items either online or in-person. Doyle's is providing prospective bidders with exhibition dates at its New York-based auction house.