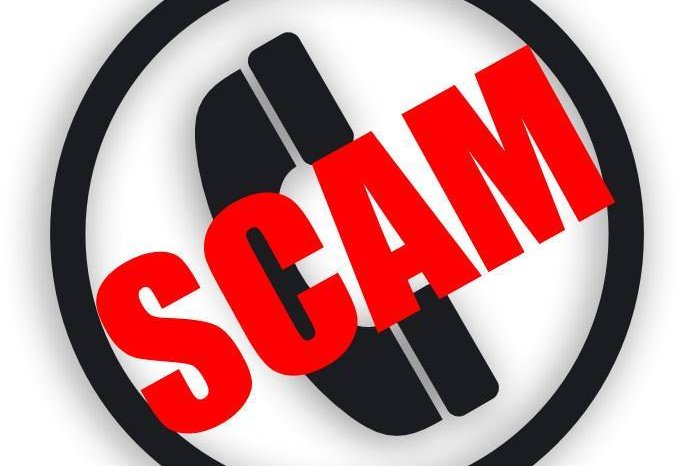 Police in Camden County are warning South Jersey residents about a pattern of phone scams in which callers attempt to have money wired to them in exchange for the safety of an allegedly endangered family member.

According to police, there have been eight reported instances of the scam since Jan. 24. In each case, the victim received a call from an "856" area code and was asked to transfer funds to the caller. All of those who received the calls were able to verify the safety of the family member in question.

In one instance, a man received a text message from an unknown number saying that his daughter was in a car accident. When he called the number, the man who answered claimed to be a Colombian criminal and demanded $500 as a ransom for the victim's daughter.

Anyone who receives a suspicious call or text of this nature should make note of the phone number and immediately contact the Camden County Police Department at (856) 757-7042.