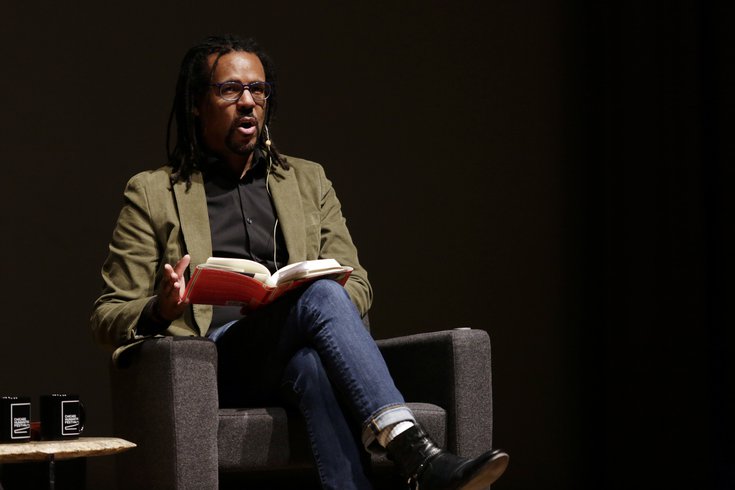 Whitehead canceled his appearance ahead of the event scheduled to take place Wednesday evening. The Black author is a two-time Pulitzer Prize winner for his novels "The Underground Railroad" (2017) and "The Nickel Boys" (2020).

Following Whitehead, at least five other speakers have canceled their scheduled appearances at the Free Library of Philadelphia, citing the same reason.

Comedian Maysoon Zayid, activist Alice Wong and Congresswoman Pramila Jayapal are among the other cancellations that have criticized a lack of response to Black worker's allegations of inequality.

Black workers at the Free Library of Philadelphia recently called out workplace racism, lack of opportunities for employees of color and lack of COVID-19 protections for Black workers who are more likely to become sick or die from the virus.

Allegations were summarized in "An Open Letter from Concerned Black Workers" at the Library of Philadelphia that was published in late June. The open letter can be read in full online.

After the letter was published, Whitehead warned he would cancel the reading if the letter was not responded to appropriately by management. Library staff then issued a statement that they had "reached out to the Concerned Black Workers at the Free Library to work together."

I love doing events at the Free Library, but I am canceling my appearance next week as I am told the situation has not improved. "We feel dismissed, unheard, and that library leadership continues to placate Black staff about legitimate, racist concerns." https://t.co/W8fuNWsT8h

Other scheduled authors such as Princeton professor Eddie Glaude shared news of the cancellation of their events online, citing solidarity with Whitehead and the library workers.

I was excited about discussing my new book, _Begin Again_, at the Free Library in Philadelphia. But I read the open letter from concerned Black workers at the library and concluded that I cannot, in good conscience, participate. I have canceled the event.

A "vote of no confidence" petition has also been started by the local chapter of the American Federation of State, County and Municipal Employees, the largest trade union of public employees in the United States.

The petition criticizes current Free Library president Siobhan Reardon and the library's board of trustees, and cites the open letter from Black workers. It claims "insufficient action of this administration concerning racism" among other allegations against library leadership.

Nearly 2,000 union members and other supporters have now signed the petition.