Cape May inching toward becoming an official winemaking region

There are 235 such areas in the country today 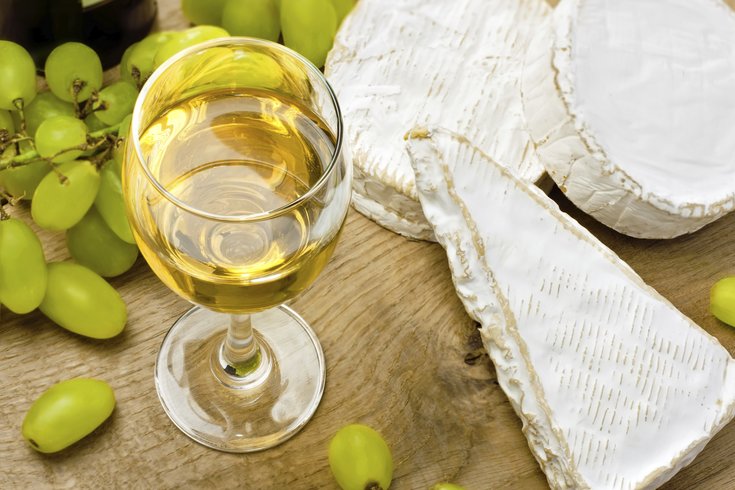 Cape May, a Jersey Shore beach town known for its sugar-sand beaches and charming Victorian-style facades, was recently featured by The New York Times for a surprising reason – its locally grown and budding wine scene.

According to the Times article, which features several Cape May County vineyards, including Natali Vineyards and Willow Creek Winery, in the next year or so, Cape May may be named an official winemaking region, "or, in the federal government’s vernacular, an American Viticultural Area."

The article also explains that such a distinction is pretty rare - "There are 235 such areas in the country today, including high-profile regions like Napa Valley" - but Cape May's salty soil and specific temperatures make it an ideal place to grow certain grapes.

"This geography and its less extreme temperatures help Cape May produce one of the longest and best growing seasons for European vinifera wine grapes on the Eastern Seaboard," the Times notes, attributing its facts to several winemakers who have studied the peninsula.

So before it gets too popular, take a trip to Cape May County's several wineries and sip some chardonnay by the sea.